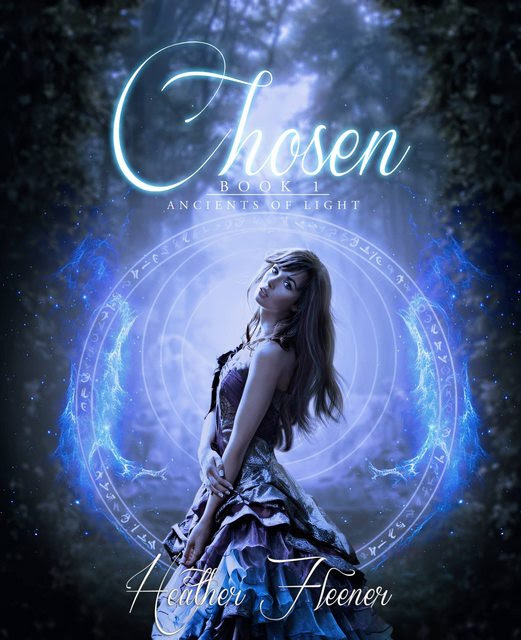 
I am not ashamed to say that I picked this book for the cover, just look at those beautiful colors and dress. I am so happy I liked it this much and that it wasn't one of those "pretty cover, stupid characters and story"-books. The whole series was blessed by the cover artist, I hope it will keep getting better and better :D...

[side note, I have no idea how to pronounce about 1/3 of the names in this book, but I really like them :D]


A great first book in a new series! I had lots of fun reading it, I was on pins and needles, I cried, I laughed… oh it just plain enjoyed it J. Witch Kaitriana and vampire Lorcan are great to be around, they have great chemistry together and their story is enchanting.


The novel starts with Lorcan(over 2000 year old prince of the vampires) winning a battle long ago[500 years ago, give or take] and shadowing some enemy soldiers. He’s led to the house of a witch couple who are said to be the parents of the young Chosen(prophesized witch of unimaginable power, who will put a stop to the Dark forces). He saves them and takes them to shelter, but to his annoyance he’s kind of claimed by the toddler Kaitriana(who is perseverant and stubborn even when so young). 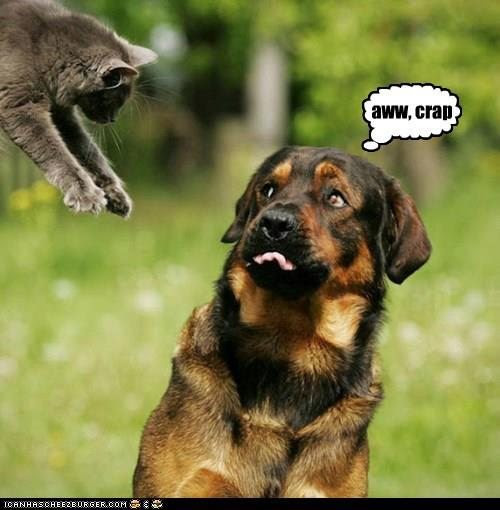 That was Lorcan's face when he first met Kat :D


We fast forward 18 years and meet an adult Kat who finally joins her people. She has been kept hidden to train and understand her growing powers, but also as a precautionary measure against all the dark forces trying to capture or kill her. At this gathering unexpected, tragic events take place and Kat is put in a coma-like stasis and everyone is told she has been killed…

We are taken to the present where Kaitriana feels it’s the right time to wake. As anyone can imagine she’s not happy and starts to nuke castles and fortresses of the dark forces from the orbit till… I’m not saying what since it would be a very, very BIG SPOILER, but suffice to say she goes in search of our vampire warrior and they reunite. This is the official start of an epic love story that actually spans all the books in the series between the tales of the other couples.

Kat is a very stubborn lady that acts her normal age[21-22], even though she has the memories her grandfather has transferred to her into her coma. I love that the author lets her be her age and she isn’t magically mature. She loves clothes, fun and isn’t afraid to voice her opinions. This isn’t to say that she’s not aware of her responsibilities or, even worse IMO, acts spoilt. She is intelligent, inspires confidence and people genuinely like her, it makes her a great leader. 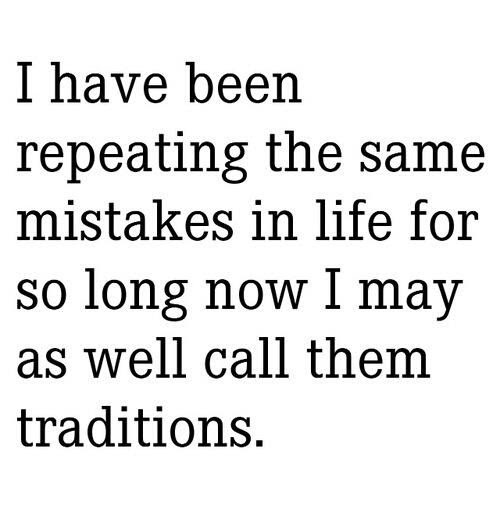 Our Kat can be so impulsive...


In contrast Lorcan is an Ancient[almost] who has been marked by his mother’s actions and his father’s distrust. He has the loyalty of his people and he’s a fair ruler, but at the same time he forgot to find the happiness in the small things. Lorcan listens to his much younger mate and doesn’t dismiss her opinions or thoughts because of her age. He’s a great character, I love his possessives, his self-control, his courage, his honesty and abillty to unwind with Kat. They made the perfectly imperfect couple. 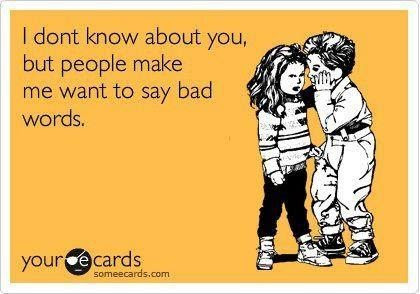 People AND Kat make Lorcan do that :))


I know I’ve talked only about the main characters, this isn’t to say that the lore or the secondary characters aren’t note-worthy. Ms. Fleener came up with a complex world, the humans are unaware of the forces keeping it safe… there are vampires and witches, both races with extraordinary power, at war with each other. Great battles and alliances are taking place in this book and I am sure they are only the beginning. I can’t wait to see how Ms. Fleener develops this extraordinary universe she has created.

There is a lot more to be said about Kat’s grandfather(I think he was inspired by Merlin), Lorcan’s coven, his Elite, the evil vampire ruller of the Darks[ha had only a cameo, but an explosive one], of the other witch born in the same year as Kat, of Kat’s growing friendship with Lilly, of Lorcan’s coo-coo father, and oh! Many other things. What I’m trying to say(not very well it seems :D) is that this is a magnificent first book  from a stunning new series that should be read by any fan of the fantasy genre sprinkled with some PNR.

"You are here with me now lass and here you will remain. You will not feel guilt over it.”
There was a touch of amusement in her answer when she looked up at him, “You are ordering me not to feel badly, not to feel guilt? I suppose you expect me to comply with this command?”
His voice and the set of his features were stern, but there was a gleam in his eye, “I am and I do.”
She shrugged and attempted to look disgusted when she pronounced, “You are a bossy vampire.”

Giveaway: a Signed Paperback(US ONLY) or E-copy(INTERNATIONAL) of Broken (Ancients of Light, #3) 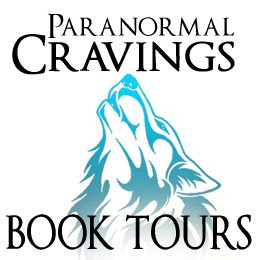