Welcome to the release event for Bachelor.com by Kathye Quick!

Sirona: Gods of the Highlands Series Book 2
Synopsis
She has the power to heal his body, but can she heal his soul?

Sirona Cleary tries to hide her unholy healing powers from everyone around her, denying her divine heritage even as she saves those who would see her punished. When she is kidnapped by a rival clan, she is sure her execution is near. Rhain Comyn is dying from a mysterious disease, and he couldn't be happier about it. After the atrocities he has committed, Rhain believes he has no right to a decent life and welcomes the ailment that leaves him with unquenchable thirst and hunger, extreme fatigue, blurred vision and ultimately drives him into a deep slumber from which no healer can awaken him. Can a witch from the clan of his enemy save him?

Aleatha Romig has a brand new cover for INSIDIOUS and we are loving this sexy cover. 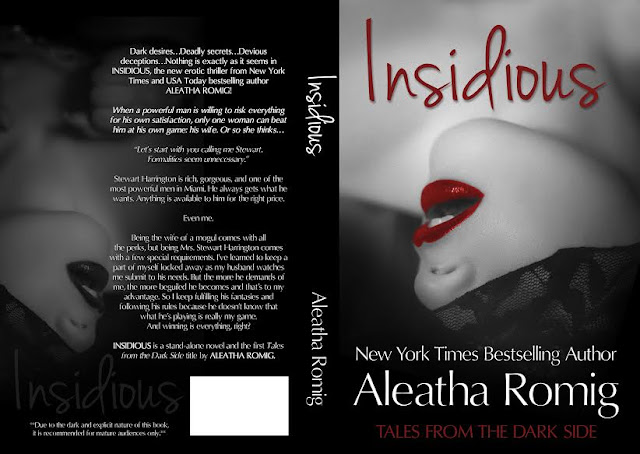 Spotlight and Review: Beauty Submits to Her Beast by Sydney St. Claire[+giveaway]

BEAUTY SUBMITS TO HER BEAST
by Sydney St. Claire 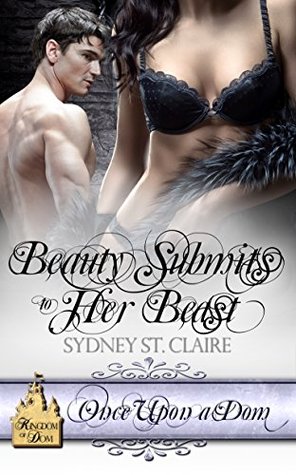 Lauren Blakely is well known for writing sexy, heartfelt and humorous contemporary romance as well as deeply emotional new adult stories --one commonality in all her books is the scorching hot sexy times. You can expect nothing different from her Sinful Nights series! First, there was SWEET SINFUL NIGHTS, and now Lauren brings you the passionate and suspenseful SINFUL DESIRE filled with sexy moments that will keep you up all night! Lauren worked with her regular cover designer, Sarah Hansen at Okay Creations, and photographer, Stephanie Bowers Photography, for this fabulous cover and we are so delighted to share it with you!

From the author of the New York Times and USA Today Bestselling Hard Ink Series, comes a special announcement sure to excite readers everywhere! Don't miss what Laura Kaye has to say...

Spotlight: OUT OF CHARACTER by Diana Miller[+giveaway]

Extreme Music - Bring Me Back To Life

Spotlight: A Batter of Life and Death by Ellie Alexander[+giveaway] 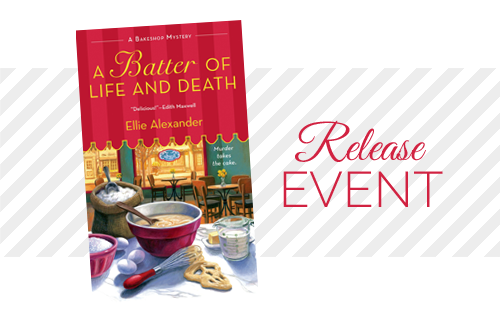 Today we are excited to announce the release of A Batter of Life and Death by Ellie Alexander! This is the second book in the Bakeshop Mystery series and is now available for sale!