Review: Tell Me (One Night with Sole Regret #6) by Olivia Cunning


Series: One Night with Sole Regret, 6 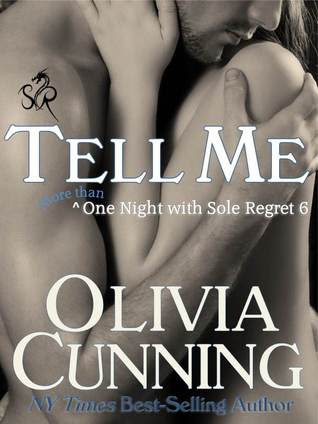 
He had planned a perfect weekend for her…


Gabriel “Force” Banner has been unable to get a certain sexy accountant out of his head. Sole Regret’s inventive drummer has created big plans to keep sweet Melanie entertained all weekend long. Unfortunately, Melanie arrives for their rendezvous with a bit of baggage that just might ruin their fun.


Melanie wouldn’t blame Gabe if he left her at the airport with her bit of baggage, but he’s determined to make their limited time together work. When they leave behind the bustle of New Orleans and the rock ‘n’ roll scene to visit his serene oasis outside of Austin, Texas, their romantic weekend seems to be back on track. But life has a way of butting in at the worst possible times.


Can they learn how to support each other in the face of adversity or will reality destroy their budding relationship before it even takes flight?


This novella is 60,000 words long and includes an extra night, because one night with Force just isn’t enough.


Gabe and Melanie's story continues in Book 11: Trust Me (not yet released).

This new installment in the One Night with Sole Regret series continues Gabriel and Melanie’s story. Even though they just knew each other for one night of very hot, crazy sex, they give the feel of a well established couple, still in the new days of falling in love/lust, but a couple. They are having lots of conversations and phone sex(and wow, how scorching was that?!) and missing each other’s company.


I really liked how the novella started and, really, I have no big objections with it besides Nikki! She’s Melanie’s best friend and the biggest manipulator, freeloader and annoying character in the history of annoying characters. I have a feeling that what she says happened to her is a lie and that she’ll try to get in the way of Mel and Gabe’s happiness. I can’t wait to see how she reacts to what Gabe proposed to Melanie! 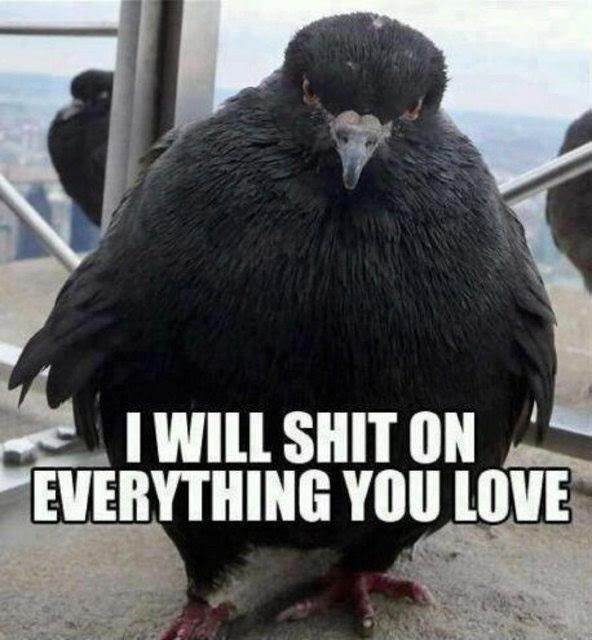 Ignoring her(which is a bit hard since she got on my nerves so big), everything else in the novella is great. I like how they become more comfortable with each other, how they discuss their problems and how they have fun together without going into bed. Now, that I’ve brought it up, I have to say that Ms. Cunning has a great imagination! She writes some of the best sex scenes I have ever read!


All in all it is a fun addition to the series and I can’t wait to see how the other band members have spent their weekend.