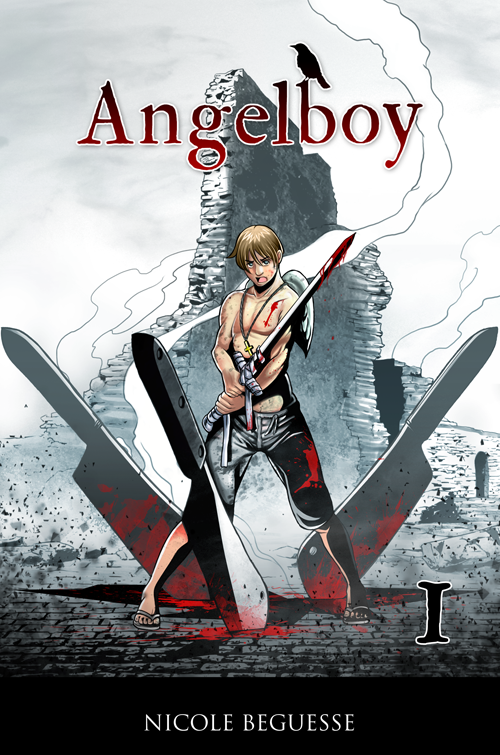 Cyrus is a normal teenager whose life is abruptly ended when he’s brutally murdered!...

He reawakens as Angelboy in a town he doesn't recognize. Unable to be seen or heard by anyone, Cyrus tries to make up for the effects of his wasted life...

Only to find his world inhabited by the devils of peoples' minds! He battles hell's vilest demons for something more valuable than the entire earth... ...a single soul!

Angelboy is for Older Teens (Age 16+)


Here is a preview of the manga 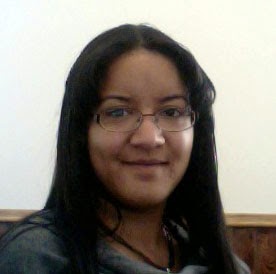 Many years ago I was in a bookstore when I came across a volume of manga by the all-female Japanese team CLAMP. It was at that moment I understood the storytelling power of manga and how it was so unlike anything I had ever seen before. Since then, I've been studying day by day to draw and write my own manga series. I have a BS in Computer Science from the University of Florida and a Master's in Sequential Art at SCAD.

I am currently living in Savannah, GA.


2 winners will be chosen. Each winner will have the choice of receiving an Angelboy hoodie ($60 value) or a $50 gift-card to Amazon.com. The hoodies are available in Light Gray or Black, and they come in S, M, L, or XL.