Today we have the release week blitz for Melissa Foster’s SEARCHING FOR LOVE! Check it out and be sure to grab your copy today!


Chloe Lake is finally living her dream. As the daughter of the Governor, she’s consistently in the spotlight, and after being dubbed the Most Eligible Bachelorette of NYC, both her career and personal life has exploded. Fortunately, her work as an advocate for animal welfare requires constant publicity and funding, so she embraces her role and plays for the camera—anything for the sake of her beloved rescues.


But when a big case is on the line, she’s faced with the one obstacle she never counted on: the boy who broke her heart is back, and in order to gain justice, they need to work together.


Chloe swears she can handle it until old feelings resurface, and she’s faced with a heartbreaking choice.


Will this time end differently—or are they destined to be only each other’s first love—instead of forever?


Owen Salt fell hard for Chloe when he was a screwed-up kid in college, and spent the next years changing himself into the man his grandfather believed he was capable of. But when his career led him across the country, he knew he needed to leave the woman he loved behind. He’s never forgotten her, but as the new darling of the press, now, she’s way out of his league. When work brings him back to fight for justice by her side, he swears he can handle it.


But he’s never really gotten over his first love—and he wants one more opportunity to prove he’s a man who’s worthy.


Can Owen convince the woman who holds his heart to take a second chance on forever—or is it too late for them both?


**Every 1001 Dark Nights novella is a standalone story. For new readers, it’s an introduction to an author’s world. And for fans, it’s a bonus book in the author’s series. We hope you'll enjoy each one as much as we do.**

Review+Giveaway: Man Down by Kate Meader 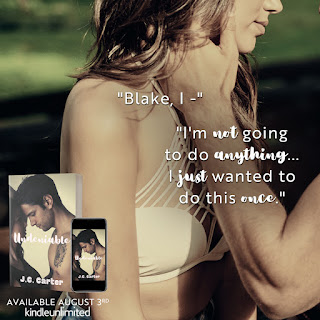 Blurb
Anna has never paid much attention to Blake. He's always just been there. Her best friend Spencer's big brother.


But when she agrees to fake date him to help Spencer out, she realizes that Blake may just be exactly what she's always wanted.

Cover reveal: Samantha Young's Much Ado About You

Samantha Young has revealed the cover for Much Ado About You!


The cozy comforts of an English village bookstore open up a world of new possibilities for Evie Starling in this charming new romantic comedy from New York Times bestselling author Samantha Young.

At thirty-three-years old Evangeline Starling's life in Chicago is missing that special something. And when she's passed over for promotion at work, Evie realizes she needs to make a change. Some time away to regain perspective might be just the thing. In a burst of impulsivity, she plans a holiday in a quaint English village. The holiday package comes with a temporary position at Much Ado About Books, the bookstore located beneath her rental apartment. There's no better dream vacation for the bookish Evie, a life-long Shakespeare lover.

Not only is Evie swept up in running the delightful store as soon as she arrives, she's drawn into the lives, loves and drama of the friendly villagers. Including Roane Robson, the charismatic and sexy farmer who tempts Evie every day with his friendly flirtations. Evie is determined to keep him at bay because a holiday romance can only end in heartbreak, right? But Evie can't deny their connection and longs to trust in her handsome farmer that their whirlwind romance could turn in to the forever kind of love.


Samantha is a Scottish bookworm whose dream of having a writing career came true. Thanks to readers her books have hit the New York Times, USA Today and Wall Street Journal bestseller lists and several of her books have been nominated for Goodreads Choice Awards. She writes adult contemporary and paranormal romance, YA urban fantasy and YA contemporary fiction. Currently published in 28 languages in 30 countries, Samantha is a #1 international bestselling author. 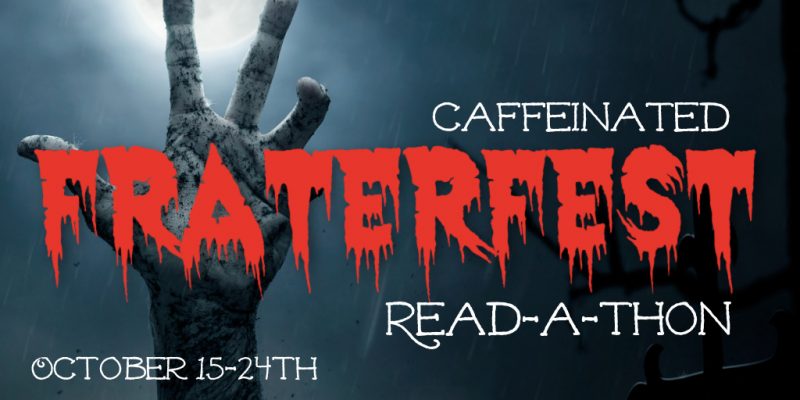