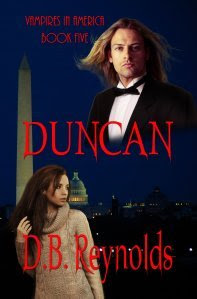 Washington, D.C. … capital of an empire. Powerful. Exhilarating. Corrupt. And in the shadows … vampires far older than the nation itself.

A power unto himself, Duncan has served at Raphael’s side for nearly the entire two hundred years of his existence. But long laid plans have finally borne fruit, and the time has come for Duncan to leave Raphael and tackle the greatest challenge of his life. He will face treacherous vampires and murderous humans. He will rock the halls of human power if necessary. But Washington, D.C. will be his.

Emma Duquet cares nothing for vampire politics. She just wants to find her missing roommate and best friend, Lacey. But Lacey’s been playing with vampires of a particularly dangerous kind, and Emma will have to deal with the new vampire in town if she’s going to find her friend.

Battling powerful enemies who will stop at nothing to keep their secrets, Duncan and Emma will dig beneath the corruption and depravity that is Washington, D.C. and uncover the most heinous conspiracy of all … 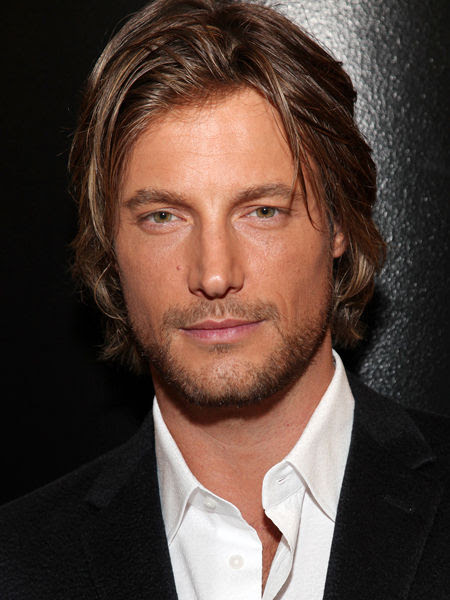 Maru: And we´re back!! Yes, we know you´ve missed our joint reviews so we´ve decided to grant you another one. Aly, are you read to rock the review world?
Aly: As ready as I can be :D
Maru: So we´ve finished Vamps in America #5, Duncan
Aly: How would you describe your feelings for it?
Maru: Totally awesome, I can´t believe all the bad boy attitude Duncan had! By the end of the book, I was like...I want one like him! What about you Aly?
Aly: :)) you weren't the only one! I didn't expect him to be so… cool!
Maru: Yeah me either! I think it´s one of my fave books of the series
Aly: He seemed so standoffish when he worked for Raphael that I was skeptical about his book. 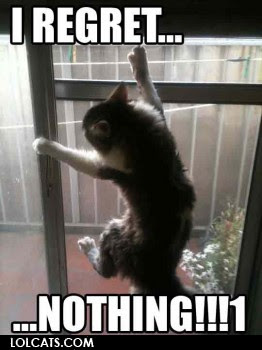 Maru: Totally agreed! I thought he was going to be super cynical and cold towards his heroine, but NO, I couldn´t have been more wrong! Any fave scenes?
Aly: Hmm… Maybe the one after the fire, it was sweet and hot and... loving I think.
Maru: Yes!! I absolutely agree!!! I loved that scene
Aly: Since the ones before it were so adrenalin filled this one was a good way to decompress
Maru: Anything you didn´t like?
Aly: I can't say there was... Just that Emma's friend really was gone. How about you?
Maru: I would say Emma´s friend being gone too, it was sad. I liked the storyline with all the lies and deceptions of the political world
Aly: How about the villain. Did you expect it to be that one? I didn't
Maru: Not at all!! I was surprised!!! And I love when that happens! Don´t you love it when you´re surprised by the author?
Aly: Me too! I didn't like that character in the book, but didn't expect it to turn out like that. If it's a good surprise yes :)) Otherwise.... ;;)
Maru: Yeah agreed! LOL Like terrible cliffhangers and having to wait a year to read the sequel...love those not. Sooo back to the story...did you like Duncan as the hero of the book?
Aly: I did! I loved his possessive, you-are-mine side. Didn't think he had it in him :))
Maru: Me too!! Chica, it´s like you´re reading my mind!

Aly: And I didn't expect his power to be that... It was a cool turn. You do the same to me sometimes, so we're cool :P
Maru: Anything else you want to discuss?
Aly: I think we touched everything... Rating?
Maru: 4.5?
Aly: Yep.
Maru: Awesome! Ok, peeps that´s all for now! We´ll be back shortly!! Try not to miss us a lot.