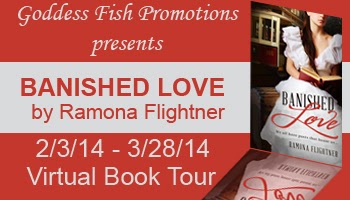 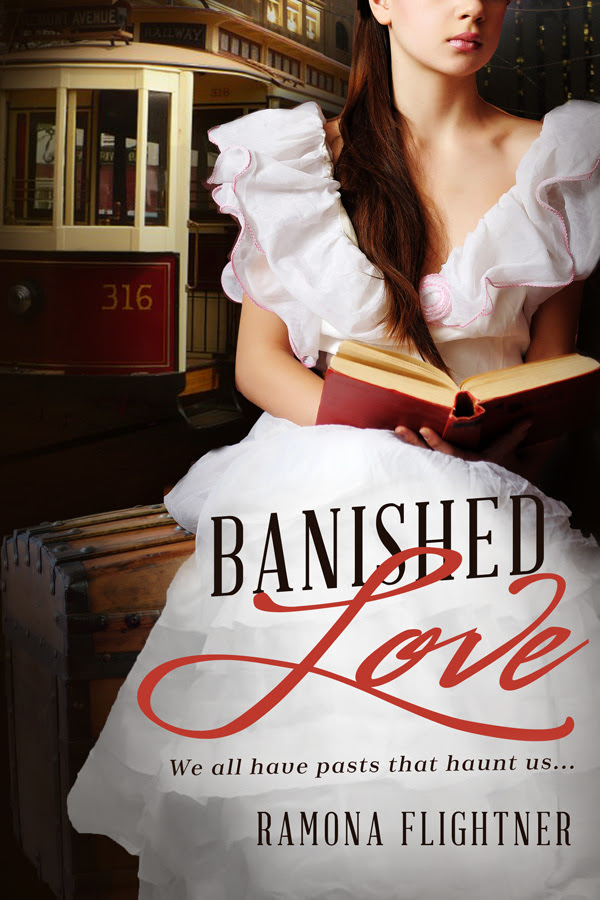 
Clarissa Sullivan dreams for more from life than sipping tepid tea in stifling parlors in Victorian Boston. She defies her family’s wishes, continuing to teach poor immigrant children in Boston’s West End, finding a much-needed purpose to her life.


As a suffragette, Clarissa is considered a firebrand radical no man would desire. For why should women want the vote when men have sheltered women from the distasteful aspects of politics and law?


When love blossoms between Clarissa and Gabriel McLeod, a struggling cabinetmaker, her family objects. Clarissa’s love and determination will be tested as she faces class prejudices, manipulative family members and social convention in order to live the life she desires with the man she loves.


Will she succeed? Or will she yield to expectations?


BANISHED LOVE follows Clarissa Sullivan on her journey of self-discovery as she learns what she cannot live without.


“Colin, anything in that paper interesting enough to share? You read it like you are hoping to find some long-lost treasure,” Lucas cajoled.


“Hmm…no, nothing uplifting like that song. Just more tales of death and woe around the world. The Boxers are getting more powerful and dangerous.” Colin sighed, setting aside the Boston Evening Transcript.


“And why should we care about a bunch of pugilists?” Mrs. Smythe demanded, her thin face even longer with her disapproval.


I giggled; Lucas snorted before acting as though he were sneezing to hide his amusement, but Colin stared at Mrs. Smythe with frank fascination.


“Do you read the papers, Mrs. Sm…Sullivan? Talk with your friends?” At her cold stare, he continued. “The Boxers are discontented Chinese on the verge of rebellion who are indiscriminately killing Christians in China. Including American Christians,” Colin said helpfully. “I thought it was the topic of conversation these days.” He glanced toward Lucas and me, and we both nodded our agreement.


“A genteel woman,” Mrs. Smythe began, with a sniff in my direction to indicate I must be lacking in that regard, “would not know of such vulgar goings-on halfway around the world with a bunch of savages, my dear Colin. I do read the papers but only the parts that pertain to my world and me. The parts about running a good home, a good kitchen. About decoration.” With this, she waved her hand around the room to indicate its frightful state. “Decorum.” Yet another censorious glare was sent in my direction. “These are the important matters of my life,” she stated with one more sniff, showing her displeasure at the topic. 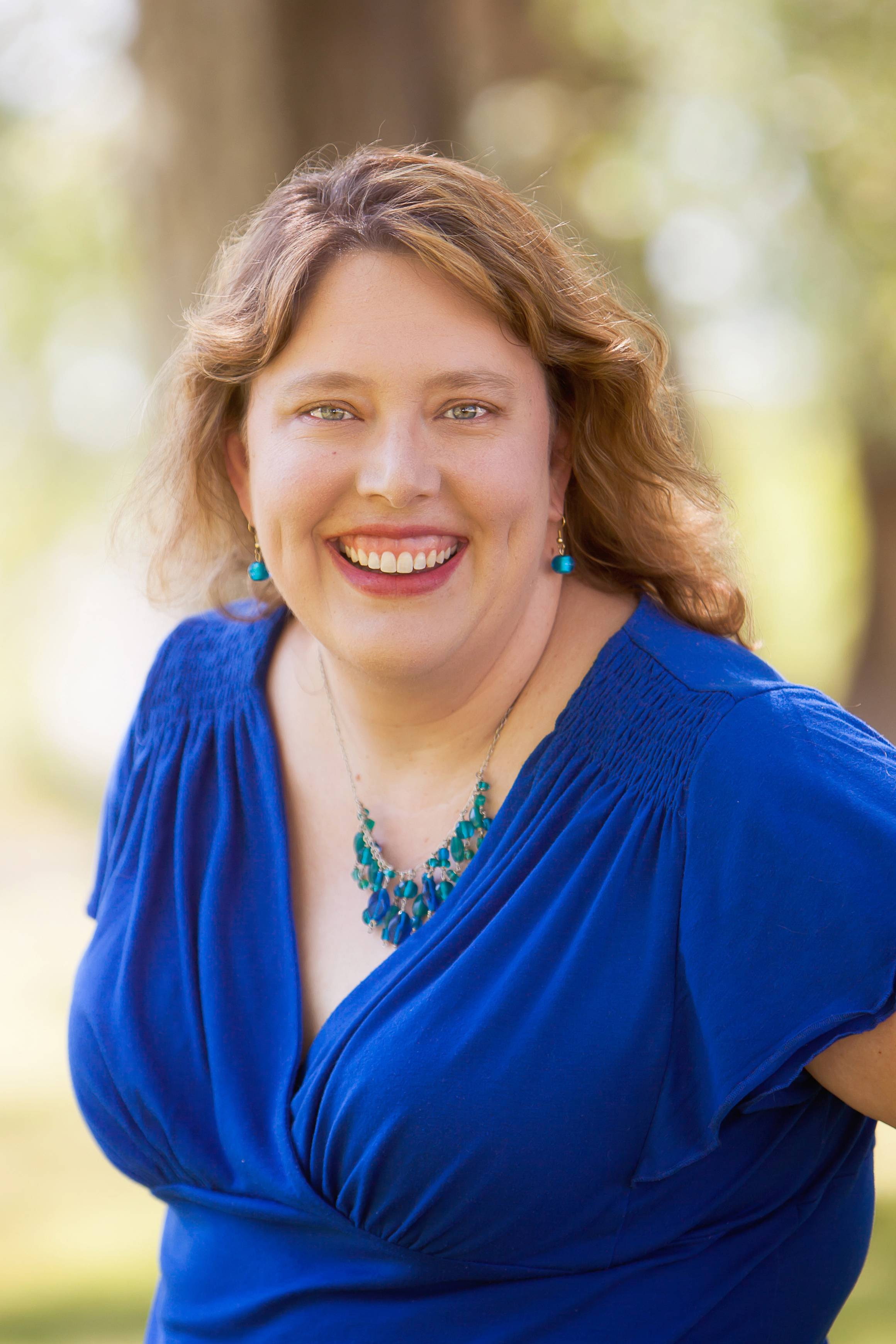 
Ramona Flightner is a native of Missoula, Montana. After graduating from Tufts University with a B.A. in Spanish, she earned a Masters degree in Spanish Literature from the University of Montana. Her Master’s thesis, Chilean Testimonial Literature: the collective suffering of a people, highlighted her continued interest in the stories of those who were at risk of being forgotten or silenced.

She studied nursing at the University of Pennsylvania and graduated with a Master’s in Nursing as a Family Nurse Practitioner. She has worked for ten years as a family nurse practitioner providing care to the poor and under insured at two community health centers, first in Wilmington, Delaware and now in Boston, Massachusetts.

An avid reader, she began writing three years ago. She enjoys the demands of research and relishes the small discoveries that give historical detail to her books.

Ramona is an avid flyfisher and hiker who enjoys nothing better than spending a day on a remote Montana river, far from a city. She enjoys research, travel, storytelling, learning about new cultures and discovering new ways of looking at the world. Though she resides in Boston, Massachusetts, Ramona remains a Montanan at heart.

Her dreams are to see the plains of East Africa, marvel at the wonder of Petra in Jordan, soak in the seas of the South Pacific, and to continue to spend as much time as possible with her family.

Banished Love is her first novel and is the first in the forthcoming Banished Saga.