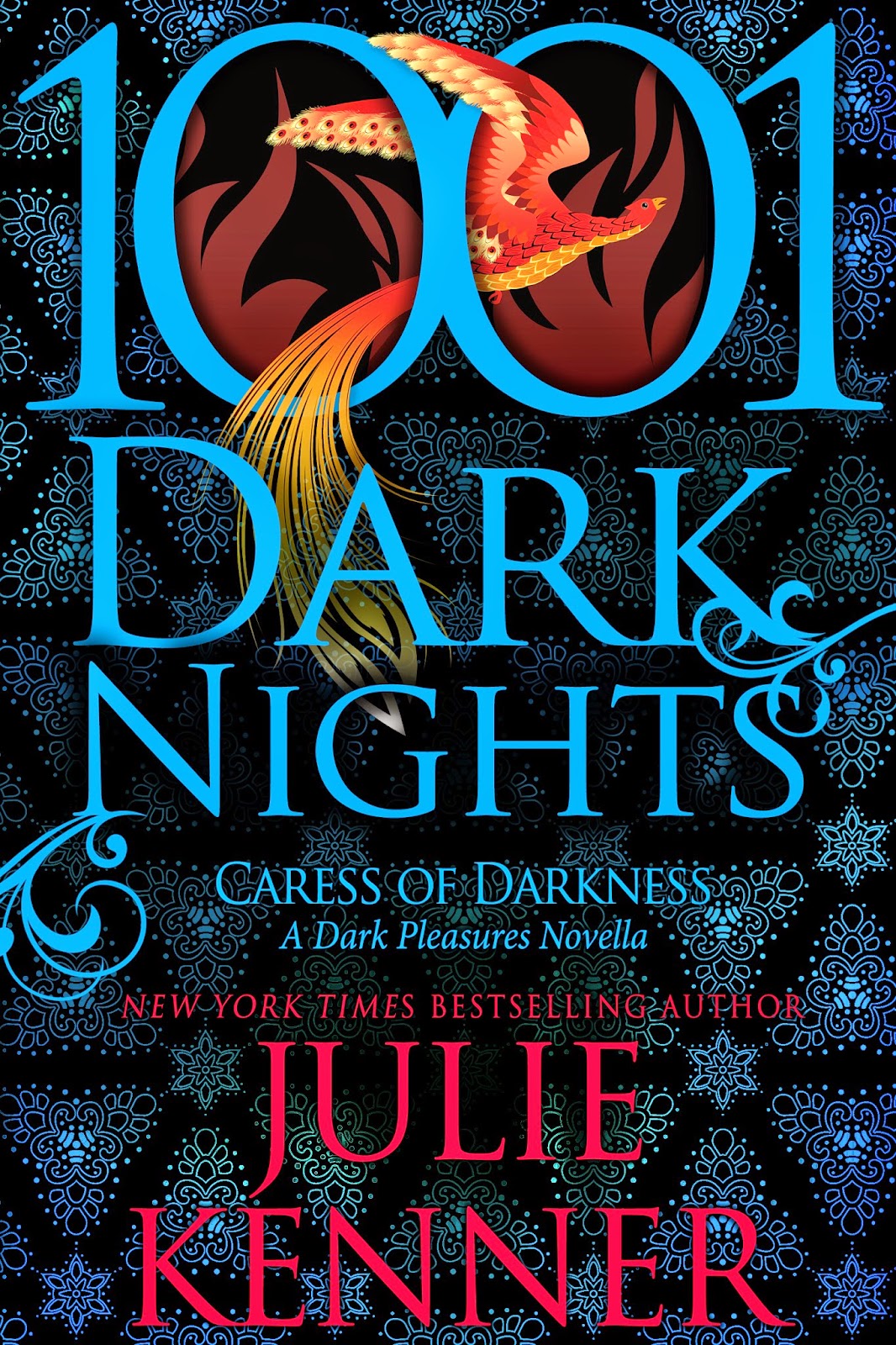 From the first moment I saw him, I knew that Rainer Engel was like no other man. Dangerously sexy and darkly mysterious, he both enticed me and terrified me.

I wanted to run–to fight against the heat that was building between us–but there was nowhere to go. I needed his help as much as I needed his touch. And so help me, I knew that I would do anything he asked in order to have both.

But even as our passion burned hot, the secrets in Raine’s past reached out to destroy us … and we would both have to make the greatest sacrifice to find a love that would last forever.

Available at Amazon and Amazon UK 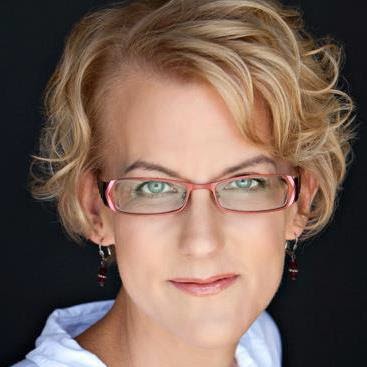 Her foray into the latter, Carpe Demon: Adventures of a Demon-Hunting Soccer Mom by Julie Kenner, has been consistently in development in Hollywood since prior to publication.  Most recently, it has been optioned by Warner Brothers Television for development as series on the CW Network with Alloy Entertainment producing.

Her books have sold well over a million copies and are published in over over twenty countries.

In her previous career as an attorney, JK worked as a clerk on the Fifth Circuit Court of Appeals, and practiced primarily civil, entertainment and First Amendment litigation in Los Angeles and Irvine, California, as well as in Austin, Texas.  She currently lives in Central Texas, with her husband, two daughters, and two rather spastic cats.

1 - $25 Gift card to Amazon, B&N, or iTunes
1 - mini tote with books and swag open to US Shipping
a Rafflecopter giveaway