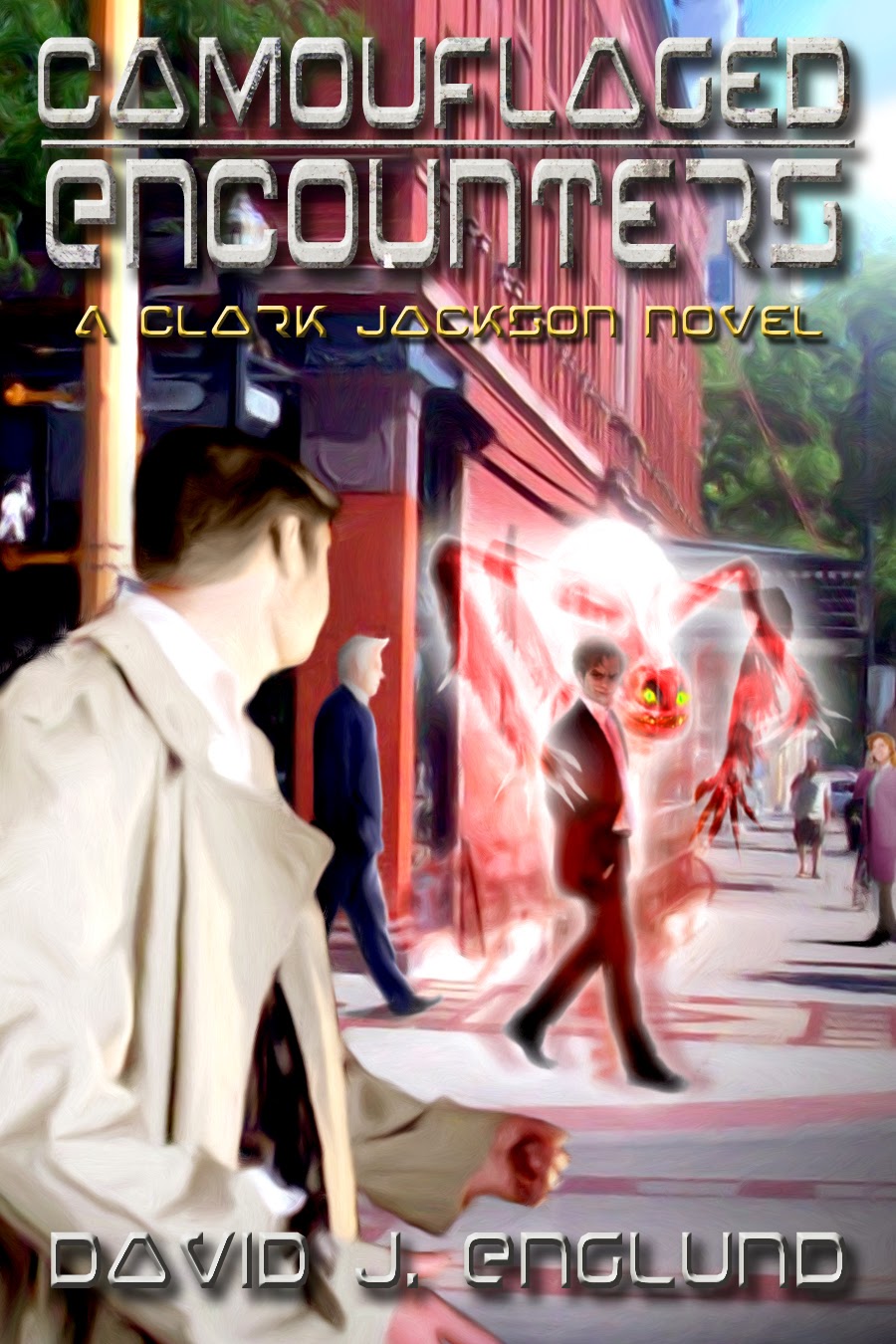 Forget what you think you know. How well do you really know your neighbors or fellow workers? Do you trust your boss? What about politicians? The fabric of our society is under attack. Our way of life, our livelihood, our very existence is under full assault. No one even realizes that it’s happening. Disguised as horrible natural disasters on the news, the world is caught unsuspecting as events draw us ever nearer to extinction. As “natural disasters” escalate and tensions between nations mount, one man hears a whisper. It has begun . . .

Two people sat in large cushioned chairs facing each other. An attractive woman in her thirties with dark hair and a conservative dress initiated the interview.

“So doctor, you’re saying that the birth rate in this country is declining? What makes that such an alarming story? If it’s true, wouldn’t that be a good thing? Especially if the food shortages were to become a long-term problem?”

The fiftyish dark-skinned, handsome man with salt and pepper hair, looked official in his dress shirt and tie, wearing a white lab coat. “It would certainly be a good thing, especially in the long run. If it was planned.”
She looked up from her note cards. “You’re now saying . . . wait, what exactly are you saying?”
“I’m not saying that people aren’t getting pregnant. Pregnancies are actually at an all-time high. I’m saying babies are simply not being born alive. Couples are experiencing stillbirths on an unprecedented, unexplainable scale. In fact, ahem, nationwide there has not been one single birth in the last two days.”
“No!” The reporter paused. “That can’t be so.”
“I’m afraid it is. That is why I asked to come on your show.”
She put her cards down and went off-script. “I-I find that difficult to believe.”
The doctor took a confident, condescending tone. “Check out the facts for yourself. Do a little digging into the story. Ask your colleagues in the media to join you. I cannot find any records of any births anywhere in the country since the day before yesterday and there were precious few births that day. I hope you can prove me wrong. Please do. This is something I don’t want to be right about, but the facts do not lie.” 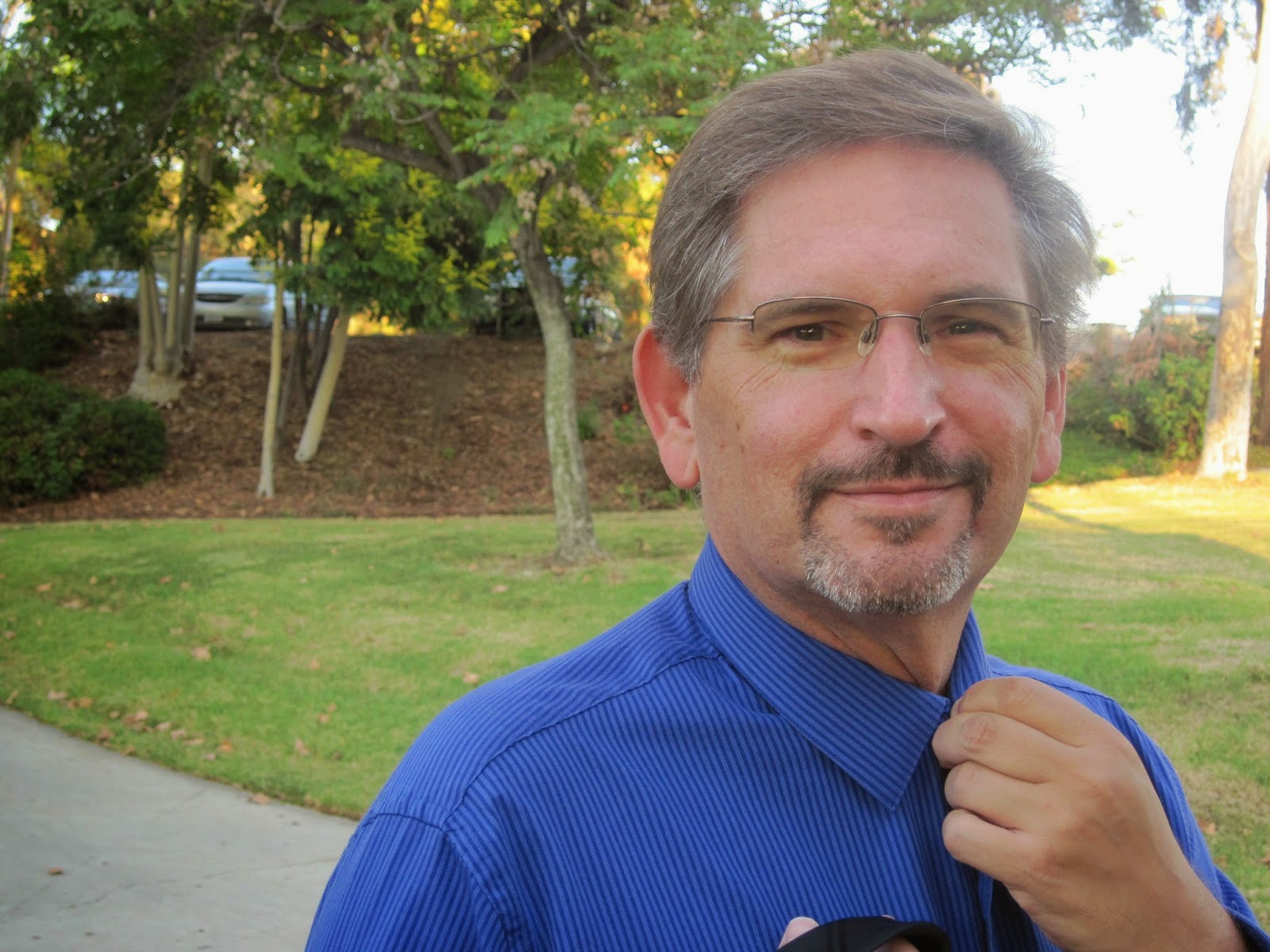 David will be awarding a digital copy of Camouflaged Encounters to 6 randomly drawn winners via rafflecopter during the tour.
a Rafflecopter giveaway