The Cassie Scot Series by Christine Amsden(Promo and Giveaway) 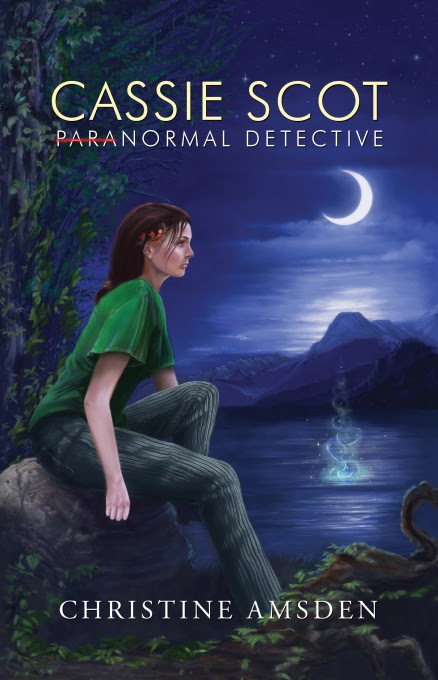 Cassie Scot is the ungifted daughter of powerful sorcerers, born between worlds but belonging to neither. At 21, all she wants is to find a place for herself, but earning a living as a private investigator in the shadow of her family’s reputation isn’t easy. When she is pulled into a paranormal investigation, and tempted by a powerful and handsome sorcerer, she will have to decide where she truly belongs.

My parents think the longer the name, the more powerful the sorcerer, so they named me Cassandra Morgan Ursula Margaret Scot. You can call me Cassie.


I've been called a lot of things in my life: normal, ordinary, and even a disappointment. After the Harry Potter books came out, a couple of people called me a squib. Since I haven't read them, I have to assume it's a compliment.


Personally, I prefer normal, which is why the sign on my office door reads: Cassie Scot, Normal Detective.


You have to understand that around here, when your last name is Scot, people are easily confused. Not only are my parents powerful practitioners, but I have six talented brothers and sisters. Plus, my family hasn't always been known for its subtlety. When weird stuff happens around here, the people who are willing to believe in magic are prone to suspect the Scots.


The day I opened for business I got a call from an old woman who swore her cat was possessed by the devil. She also swore she'd read my web site, which clearly stated the types of work I did and did not do. Exorcisms were on the No list, and while I hadn't specified pet exorcisms, I would have thought it was implicit. 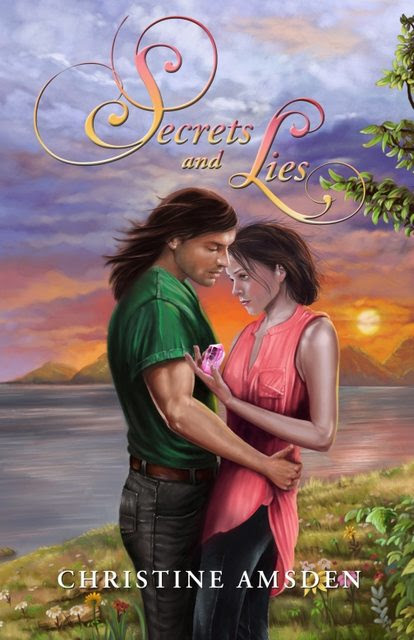 Cassie Scot, still stinging from her parents’ betrayal, wants out of the magical world. But it isn’t letting her go. Her family is falling apart and despite everything, it looks like she may be the only one who can save them.


To complicate matters, Cassie owes Evan her life, making it difficult for her to deny him anything he really wants. And he wants her. Sparks fly when they team up to find two girls missing from summer camp, but long-buried secrets may ruin their hopes for happiness.

Flames now filled the room, along with the smoke. It was incredibly hot, like an oven. The metal doorknob was beginning to glow.


With tears stinging my eyes I dropped the crystal back in my pocket, picked up the mallet, and swung it with all my strength at the wall. It landed with a satisfying thunk, but only managed to inflict a small dent in the heavy wood.


Trying not to feel discouraged, I repeated the exercise. Again and again I swung, throwing all my weight into the movement.


I couldn't take a full breath. My lungs burned. Tears filled my eyes so I could scarcely see.


Reaching down to pick up my shirt, I draped it over my head and swung again. Finally, I managed to beat a chunk out of the wall.


The flames licked my heels. If I got out of this alive, I would need to take a bath in Nicolas's burn ointment, but I tried not to think about that as I swung again and again.


My swings were getting weaker. I couldn't breathe. Racking coughs had claimed my body and the hole in the wall was still too small.


Sinking to my knees, I struggled to hold on to consciousness, but I was no longer sure if I should. My hands and knees against the floorboards were pure agony. Blackness could only hurt less. 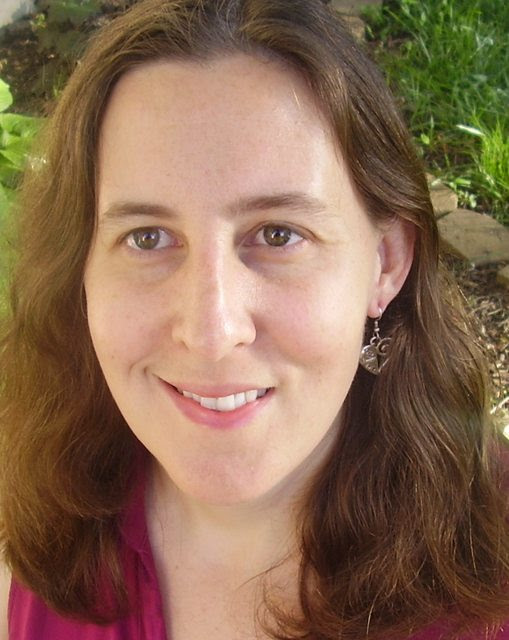 Award-winning author Christine Amsden has written stories since she was eight, always with a touch of the strange or unusual. She became a “serious” writer in 2003, after attending a boot camp with Orson Scott Card. She finished Touch of Fate shortly afterward, then penned The Immortality Virus, which won two awards. Expect many more titles by this up-and-coming author.
Website


Fallow the tour stop and comment for more chances to win the $50 Amazon or BN giftcard!  The more you comment, the better your chances of winning.


All the stops can be found here.