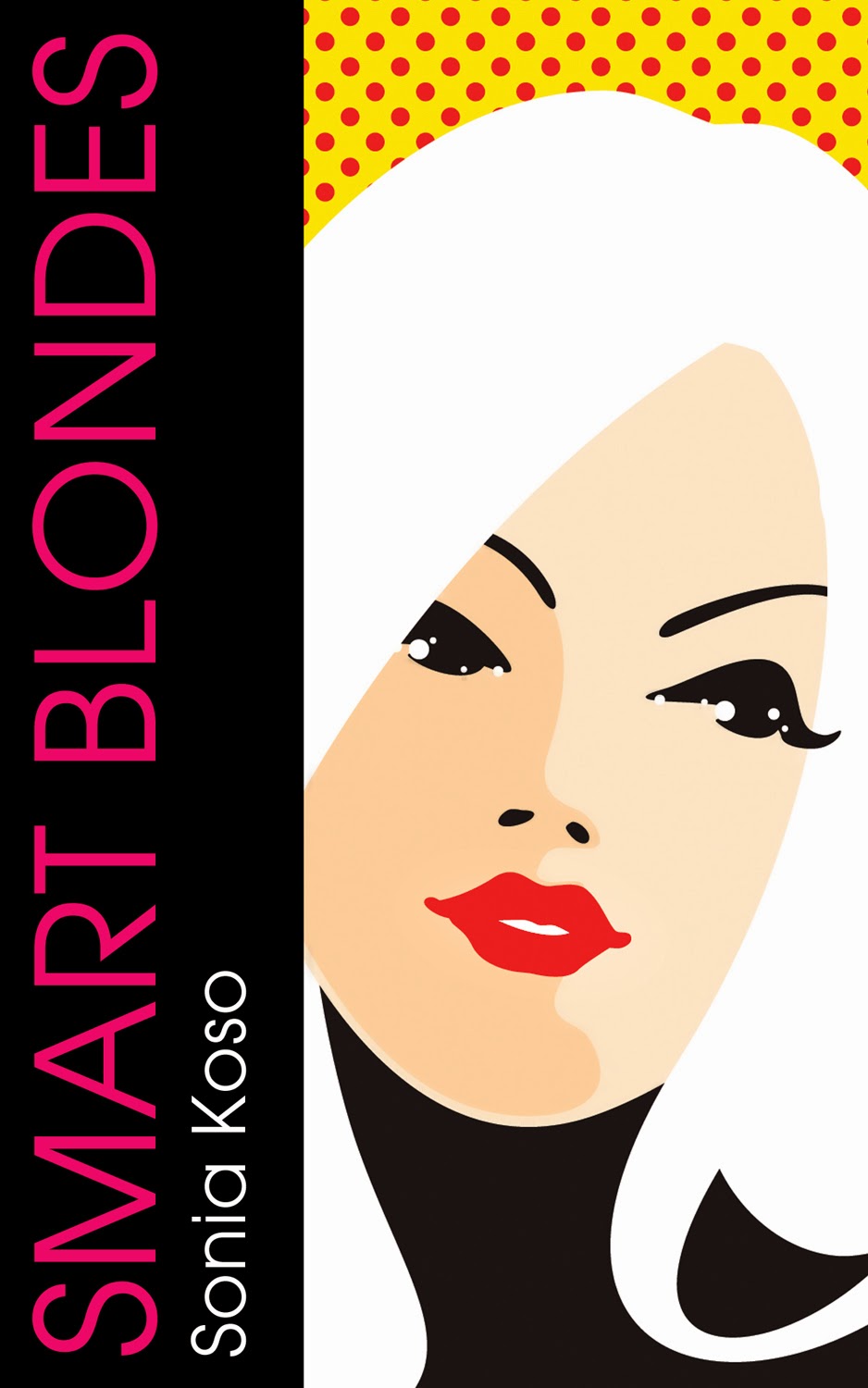 Austin socialite Carrie Pryce has no clue her criminally charming husband is carrying on with another woman until she returns home unexpectedly, mistakes the sounds of passion for a home-invasion robbery and accidently shoots him in the backside. Stunned, Carrie drives all night to her quirky hometown and collapses in a near-catatonic state.

A crew of ladies spanning three generations realize it’s up to them to help Carrie get her life out of the ditch. Known as the “Presbyterian Mafia,” these are not sweet old gals. They have a book club that never reads, a garden club that doesn’t garden, and a bible study class that gossips about the Methodists. They’re known around town for antics including catfights, car chases and Voodoo rituals. The women enlist Carrie’s former childhood best friend Portia (now a lawyer) and her flamboyant cousin Eric (recently returned from New York) in their effort.

While dealing with the after-effects of her imprudent gunplay and managing a hair color disaster, Carrie meets Rhett Richards. He’s an attractive oil field worker who can make women think un-Christian thoughts by the mere act of wearing a pair of tight wranglers. Carrie soon learns that hometowns can be the perfect places to bury old scandals and create new ones.

It is part of the Kindle Unlimited file and is free if your readers subscribe to that service.

Distraction and writing
By Sonia Koso

The most difficult part of writing a novel is actually writing the dang novel. Whether a writer’s concepts, characters, plots, and prose are genius or garbage doesn’t matter until it’s on a page. Finding a comfortable, viable place to write is of paramount importance. This can be wildly different from writer to writer.
In the early 1950’s, George Plimpton published an article in the Paris Review describing where and how Hemingway was writing: “Ernest Hemingway writes in the bedroom of his house in the Havana suburb of San Francisco de Paula. He has a special workroom prepared for him in a square tower at the southwest corner of the house, but prefers to work in his bedroom.”
I don’t have a special workroom or a fabulous house in a Havana suburb so I write in my condo in downtown Austin. I find writing to be a lonely business and living in the fastest growing party city in the U.S. doesn’t help. There’s something fantastic happening at all times: South by South West, Formula One, Austin City Limits, Eyeore’s Birthday, Bat Fest, Fun Fun Fun Fest, Blues on the Green, The Texas Book Festival and the list goes on and on. This weekend, it happens to be the “X-games.” It’s so distracting that I can get more done if I leave town. My favorite place to write is in a friend’s tiki hut in Boca Raton. However, I’m not an heiress and flying across the country whenever the mood strikes isn’t practical.
I often write by night which is not great for my social life. It’s a trade off; if I accomplish enough during the week, I give myself permission to play on the weekend. Austin’s incredibly cool distractions do serve as a kind of gauge. If I don’t want to stop writing because the story is driving me forward then something must be working.

Sonia Koso is a “recovering lawyer” who returned to her first love of writing in 2012. Her debut novel, Smart Blondes will be released in July. LIKE Sonia on facebook (https://www.facebook.com/sonia.koso) for a chance to win Smart Blonde swag including a Vera Bradley tote or a $25 gift card to Sephora.

As her Mercedes pulled into the gravel drive at the Gaston home, Carrie and Eric spotted Agnes and Oweita’s Buick parked by the side entrance and an unknown, cherry red 1965 Chevy truck parked in front of the garage.

A tanned, shirtless man walked out of an open garage door. He was lean with the kind of body obtained not by preening at the gym but by honest work.

“Who the hell is that?” Eric said, fanning his face, then hastily adding:  “I saw him first.”

“Who says he’s on your team?” Carrie responded.

“I’m going inside to find out right now.” Eric bounded out of the car and up to the kitchen door.

He walked in to find Agnes, Oweita and Rose, Addie Jo’s live-in nurse, sitting at the breakfast nook. Carrie followed him in and was about to say hello when Agnes cut her off.

“Dang it, children. You’re blocking my view!” She motioned them to get out of the way of the window. Carrie and Eric realized the ladies were also ogling the shirtless vision.

“Shhh,” Oweita said. “In my daydreams, I’m forty years younger and he is all kinds of naked.”

“She didn’t just say that!” Eric whispered to Carrie.

“That’s Rhett Richards. Deane’s new project manager,” Rose explained. She had been Addie Jo’s caretaker for the last 13 years and had been inducted into both the family and the Presbyterian Mafia.

Rhett was in the process of washing mud off his truck. He had the kind of back that looked like a capital “V”—broad shoulders that tapered to a long, narrow waist.  Everyone in the kitchen was watching the way he filled out the back of his tight wranglers.  Carrie thought she saw a small tattoo on the back of his neck peeking out from under his sandy hair.

“You gotta thank Jesus for making things like that,” Agnes said, all but licking her lips. “That boy is hotter than the handles on the gates of hell.”

“You gotta thank Deane for hiring a thing like that,” Eric said.

“Why’s he living in the garage apartment?” Carrie asked.

“He just moved here from Midland,” Rose answered. “Deane invited him to stay in the apartment until he can get settled in.”

“For the last little while,” Agnes whispered, “Deane likes to have someone living there. She and Addie Jo and Rose don’t need to be alone out here.”

“They wanted me to move in when I came back to town,” Eric said. “But I didn’t want to be ogled and sexually harassed by Agnes.”

Sonia Koso grew up in the eccentricity-filled piney woods of North East Texas.  She has been writing since an early age and considers it her first love. After receiving a B.A. in English Writing, her life took a drastic turn and she went to law school. Sonia practiced law for over a decade but was drawn back to writing in 2012. Sonia's stories feature strong women, good-looking guys, legal dilemmas and a dose of humor.  Smart Blondes borrows many characters from her childhood as well as her legal career.

Sonia does most of her writing at her condo in Austin’s hip SOCO district. It’s in walking distance from landmarks including Lady Bird Lake, the Continental Club, and the Congress Avenue Bat Bridge. When not writing, Sonia divides her time between the live music of Austin and the sunshine of Boca Raton. She loves Tex-Mex food, blue water, cocktails and good friends. Sonia often dreams of a man who can do his own laundry and a walk-in closet with a chandelier…but not necessarily in that order.

!!!Raders can enter for a chance to win Sephora gift cards or a Vera Bradley tote if they "like" her Facebook page at ww.facebook.com/sonia.koso.!!!