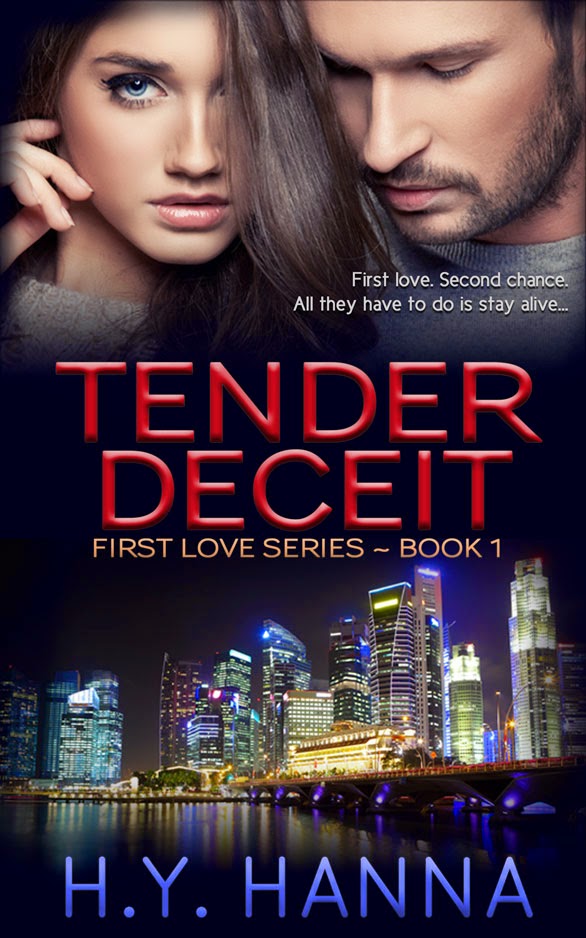 First love. Second chance. All they have to do is stay alive…

Following her father's mysterious death in Singapore, Leah leaves her life in London and returns to the island that was her childhood home - braced to confront her past. Toran James may have been the boy her fourteen-year-old heart yearned for, but the magic of stolen glances and first kisses faded with his betrayal.

The enigmatic man she meets upon her return, though, is nothing like her memory, and the past holds more secrets than she realised. Was her father's death really an accident? What was hidden in his study? And why has Toran contacted her again after all these years? Someone is out to silence Leah - and that someone might be the man she is rapidly falling in love with... again. 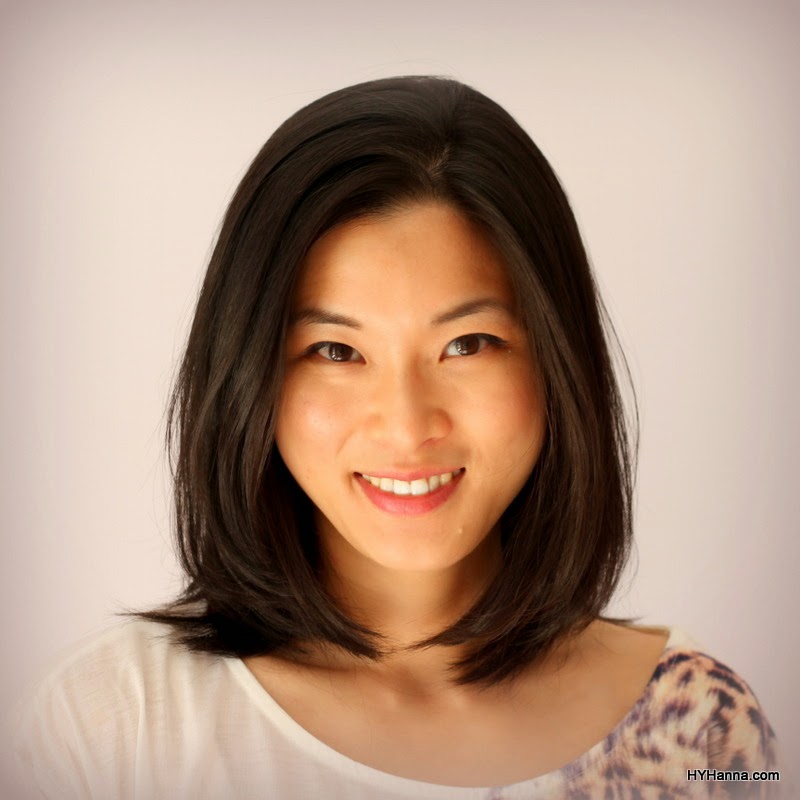 H.Y. Hanna was born in Taiwan and has been a globe-trotter most of her life, from growing up in the United Arab Emirates to attending school in New Jersey, from working in the glamorous world of London advertising to emigrating Down Under.

Along the way, she somehow managed to pick up a wonderful husband, a huge, slobbery dog, two rescue cats, an assortment of cardboard boxes and a slightly dodgy "trans-atlantic" accent. After graduating from Oxford University, she tried her hand at a variety of jobs before returning to her first love: writing.

She’s the author of the Amazon bestselling children’s mystery series, Big Honey Dog Mysteries, and is now diving into the world of romantic suspense with the launch of Tender Deceit, Book 1 in the First Love Series.

You can find out more about H.Y. Hanna and her books at: www.hyhanna.com or catch her on Facebook at “H.Y. Hanna” or the Big Honey Dog Mysteries Facebook Page.

Giveaway
5 free copies of the ebook
1 Amazon giftcard for $20
a Rafflecopter giveaway
at July 07, 2014