In an uptown strip joint, a cop is found bludgeoned to death. The weapon's a baseball bat. The motive's a mystery. It's a case of serious overkill that pushes Eve Dallas straight into overdrive. Her investigation uncovers a private club that's more than a hot spot. Purgatory's a last chance for atonement where everyone is judged. Where your ultimate fate depends on your most intimate sins. And where one cop's hidden secrets are about to plunge innocent souls into vice-ridden damnation...

This is the first installment in the In death series that I review, and it’s hard! I loved everything, even the fighting, and I don’t have anything to say that the other people who wrote reviews didn’t say before me. It was a pleasure to listen to it, I don’t think I’ve enjoyed another audiobook more.

About the novel: In this book Eve deals with a cop killer and as you can imagine Roarke gets involved(being awesome and owning half the universe or more he really can’t help it). I had moments when I thought that I knew who the unsub was, but then I convinced myself that I was wrong… Ms. Robb has such great talent that she manages to make you doubt everything, you can’t find that in many writers. She plays us, readers, like a virtuoso and drops hints and facts when you don’t expect it and you start being unsure again and again.

This book had something that the others from the series didn’t: a fight, a big one, between Eve and Roarke! I hated every minute of it, of not seeing them being the perfect couple I knew they were, of them not showing their trust and love in each other as they always did… But I also loved it(I know… I know… I can’t make my mind up). Ms. Robb showed us that she created real characters with real feelings and not some plastic puppets that you get bored of and despise in the end. I loved how she made everything work, and… let’s face it: I loved the making up part =))

The secondary characters that we’ve come to expect were also here and had minor and major roles and we saw more glimpses from their lives: Peabody still strings McNab along and loves it, Doctor Mira is the strong professional woman that, to me, shows how Eve will be in 20 something years and how well hers and Roarke’s relationship will go, Mavis and Leonardo have the time of their lives together and with their careers… all in all: everything is well when it ends well. 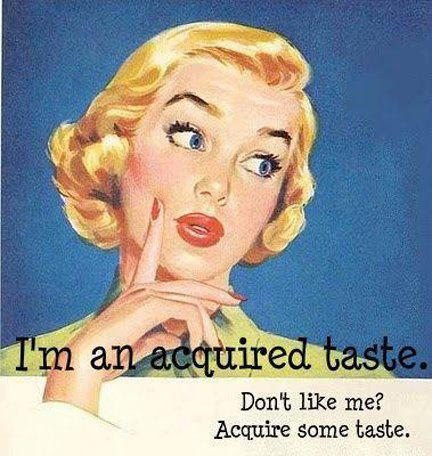 About the narrator: Susan Ericksen is a goddess! I want to marry her and never let her go! She makes all the characters unique that you know them and she gets all the accents and nuances right! I wish she will do all the audiobooks in the world, or at least those I listen to!

Quotes(the best of the best):

"You know the problem of seeing 2 guys?"
"What is it Peabody?"
"There isn't one!"(Eve and Peabody)

Eve's mouth fell open. "Stupid? You're saying I was stupid? You're supposed to tell me I was right. That's how this works."
"Dallas." Mavis leaned over, then slid gracefully to the floor. "You didn't figure the man factor. They got dicks. You can't ever forget the dick when you're dealing with a man."
"What're you talking about?" Eve slid to the floor as well, sucked down the rest of her drink. "I know Roarke has a dick. He uses it every chance he gets."
"The dick's connected to the ego. It's medical fact. Or maybe it's the other way around." With a shrug, Mavis emptied the last of the screamers. "It's a mystery to all womankind. You didn't trust him to handle himself."
"He didn't trust me to handle myself."
"Dallas, Dallas." Shaking her head, Mavis patted Eve's thigh. "Dallas," she said a third time, with great pity. "Let's make more screamers. We'll need them when we get to the men are pigs stage."(Eve and Mavis)

"Nonetheless. Both of you reacted as natural for you, engaged in a bout of rough, sweaty sex that no doubt satisfied you."
"You'd have thought so, but we hadn't even cooled off when he picked me up off the floor and carried me into bed and did it all over again."
Mira stared, rather blankly. "Does he have a particular diet? Vitamins?"(Mira and Eve)

"You pulled your weapon on me." He couldn't get over that one. Wasn't sure he ever would.
"That's right." She shoved his hand away from her chin. "You think I'm stupid enough to jump physically between two crazy men trying to break each other's faces? I had it on stun."
"Oh, well then, what am I whining about? You had it on stun." He had to laugh. "Christ, Eve."
"I wouldn't have used it on you. Probably. And if I had, I'd've been really sorry."(Eve and Roarke) 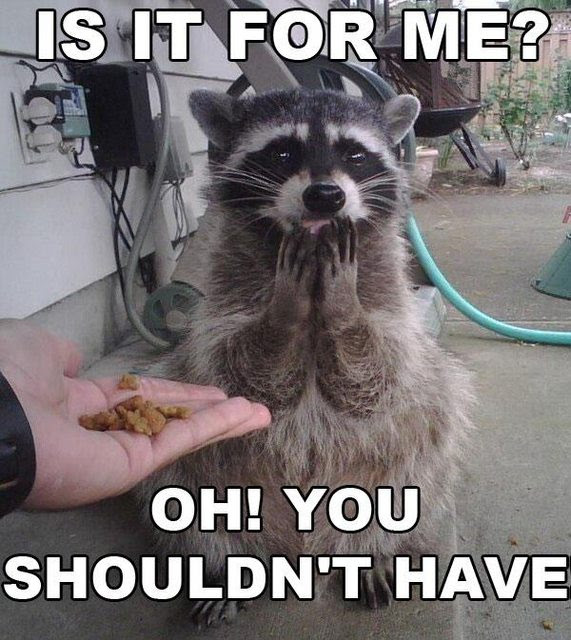 That's me every time I finish a book in this series