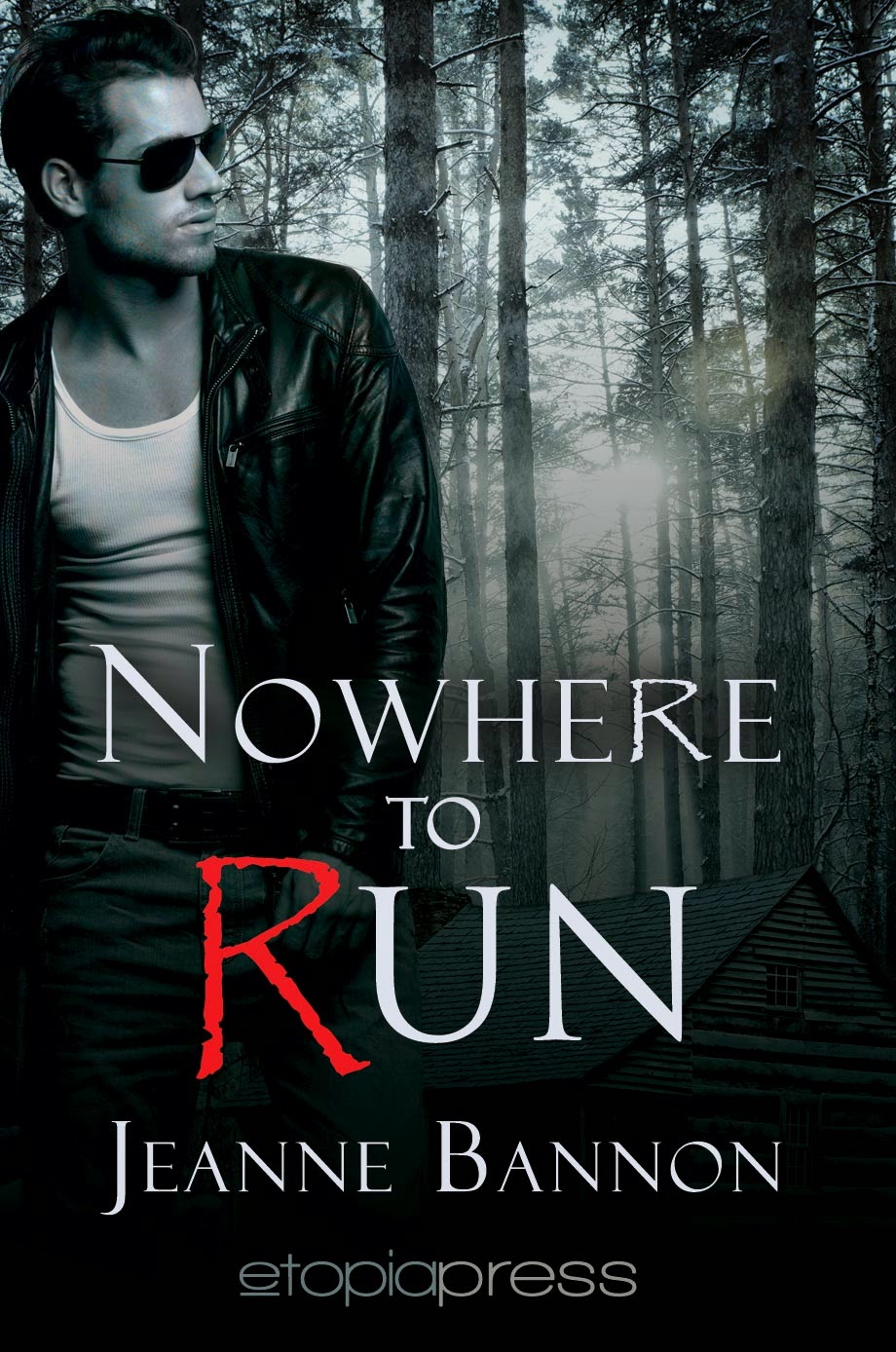 What’s a girl to do when she falls in love with the man whose mission it is to bring her down?

With the murder of her only sister, Sara, just a few months past, Lily Valier—a woman of beauty and substance—tops the sheriff’s list of suspects in small town Maine, and for a very good reason. Dear old Dad had willed his fortune to Sara and only Sara, leaving Lily to fend for herself. However, with no murder weapon or witnesses, the evidence against Lily is only circumstantial.

Enter P.I. Aiden O’Rourke, black-haired and blue-eyed, charged with gaining Lily’s trust and learning her secrets, all to finally get the goods on her. Things move fast and feelings run deep, yet when Lily discovers the truth about Aiden, everything begins to come apart.

Aiden’s torn. Despite his feelings for her, Lily is the most logical suspect, with a great big fat motive. Except something’s not quite right. Aiden trusts his instincts and they’re screaming at him to have a look at a former suspect with far more to hide than first appeared. With little left to lose, Lily decides to stand her ground, and staying put has its consequences when the murder weapon finally turns up—and it’s Lily’s gun.

What happens to love, when trust is betrayed?

The ghosts of those we love never leave us. They live on in our hearts but break them too, Lily thought as she flipped the sign on the door of the Higgstown Diner from “Open” to “Closed.” Then she sank wearily onto a stool at the counter, finally at the end of the workday. Now she could let loose the heaviness weighing her down. Hot tears stung her eyes and she let them. It was OK. There was no one around to witness her breakdown. She rested her head in her hands and heaved with sobs.

“Sara, please talk to me. Give me a sign you’re still around,” Lily said to the air. “I miss you so much.” More tears washed down her cheeks. It had been three months since her sister’s death, and there was still no escaping Sara’s ghost. Even the chipped Arborite counter where she now sat, with the wonky red upholstered stool that swiveled just a little too much to the right, brought back memories. Lily could see her older sister as plainly as if she were standing in front of her now, black hair piled high in a bun and that blue eye shadow she was so fond of. Lily smiled through her tears.

Sara had been a whiz at the grill, whipping up orders faster than Lily ever could. God, how long had the diner been a part of their lives? More than twenty-five years, she guessed. They were just kids when their mother, Nancy, bought the place—Lily, seven, and Sara, twelve.

A creak came from the back of the diner. Lily lifted her head to listen. Another small groan of the floorboards. Could Sara be giving her a sign?

“Sara?” Lily slid off the stool.

A tall, dark figure loomed in the doorway.

Lily froze, her heart near exploding. “What do you want?” she choked out in a thin voice.

He stepped nearer. “Open the register.” His voice was a deep whisper.

A balaclava hid his face; the seams of a dark gray coat strained over a thickly muscled physique. He aimed the gun in his right hand at her chest.

Her feet seemed rooted to the floor.

“I said, open the register.”

The man moved close enough for Lily to catch his scent—a mix of sweat and cheap aftershave. He shoved her forward, snapping her from her stupor, and followed as she made her way behind the counter to the cash register.

A glowing red light caught her attention. She hadn’t turned off the coffee maker! In one quick movement, Lily grabbed the pot’s plastic handle and launched the scorching brew at the woolen knit of the intruder’s balaclava. The gun landed with a thud between his booted feet as he clawed at the steaming mask plastered to his face.

Now was her chance. Lily shouldered past him to the front door. Her fingers, thick and clumsy with panic, fumbled as she tried in vain to turn the two deadbolt locks. She ordered herself to calm down. Take a breath. C’mon, you can do this, she told herself, but her heart jackhammered in her chest, and her ears pulsed with the rush of blood behind them.

Suddenly, a face appeared on the other side of the glass front door of the diner, sending Lily backward, nearly tripping over her own feet.

The stranger on the other side of the door took her in. A look of confusion flickered across his face. Then, as if coming back to himself, he yelled, “Hurry. Unlock the door!” The cold night air whipped his dark hair wildly around his face. His pale blue eyes locked on hers.

Panic had hijacked her brain. She didn’t know what to do. He could be an accomplice. 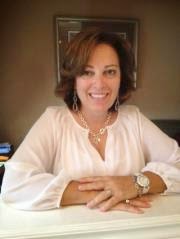 Jeanne Bannon has worked in the publishing industry for over twenty years, first as a freelance journalist, then as an in-house editor for LexisNexis Canada. She currently works as a freelance editor and writer and is represented by Karen Thomas of the Serendipity Literary Agency.

Jeanne’s debut novel, Invisible, is a young adult paranormal romance, published by Solstice Publishing and has recently been optioned for film. Invisible is an Amazon bestseller both domestically and internationally and continues to receive wonderful reviews.

On October 3rd, 2014, Nowhere to Run, Jeanne’s latest novel, is set to be released by Etopia Press. Nowhere to Run tells the story of Lily Valier, a woman of substance and beauty, and her dilemma when she falls in love with a man whose mission it is to bring her down.

Currently, Jeanne is finishing up work on her third novel, Dark Angel, a paranormal thriller.

When not reading or writing, Jeanne enjoys spending time with her daughters, Nina and Sara and her husband, David. She’s also the proud mother of two fur babies, a cuddly and affectionate Boston Terrier named Lila and Spencer, a rambunctious tabby, who can be a very bad boy.


Jeanne will be awarding a $15 Amazon or B/N GC to a randomly drawn winner via rafflecopter during the tour
a Rafflecopter giveaway
at November 14, 2014