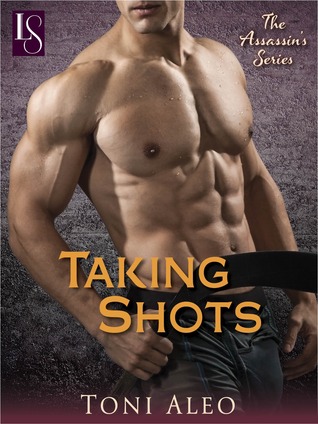 Elli Fisher has never thought she was good enough, let it be her job, her weight, her love life, nothing. That is until she meets Shea Adler. After doing a promotional shoot for the NHL team, the Assassins, she meets the hunky hockey player who shoots a puck, shattering her world.
Shea Adler was tired of the life he was living outside of the rink. The girls, the money blowing, the drinking, everything had to stop and it all did when he met Eleanor Fisher. He had never met anyone like her. She was feisty, witty, shy, and simply gorgeous. When he laid eyes on her, it was as if he was taking the hardest hit of his life into the boards, and he had to have her. Elli is a little skeptical of Shea, but he knows that they were meant to be together, and he needed her in his life.
Can Elli throw her insecurities out the window and love Shea with everything inside of her, or will she let a past relationship, and her family ruin any chance of her being happy.

I swear to god that these have to be the mos fucked up characters I have ever read! She's a stupid neurotic bitch and believes her fucking sister that always does anything she can to hurt her, instead of her boyfriend who couldn't wait to introduce her to his family and takes care of her and loves her! She doesn't even talk to him! Besides all this I hate the way she fucking talks. If I see one more "golly" or "ain't" and her frigging giggling at every stupid crap I'm going to have an aneurysm!

And the stupid male has more estrogen then any woman ever will! He always talks about his feelings, he takes more then 30 min to dress, he is a fucking wuss and cries all the fucking time since they broke up! He's codependent to his twin sister and he needs her to tell him what he feels for the heroine.

What the hell?! I'll try to read book 2 because I promised Maru, but if it's anything like this one I won't finish it.