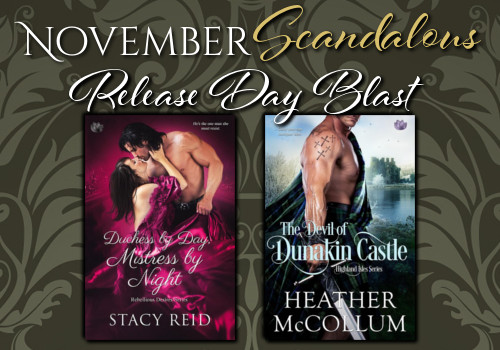 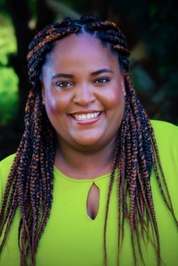 Stacy is an avid reader of novels with a deep passion for writing. She especially loves romance and adores writing about people falling in love. Stacy lives a lot in the worlds she creates and actively speaks to her characters (out loud). She has a warrior way, never give up on her dreams. When Stacy is not writing, she spends a copious amount of time drooling over Rick Grimes from Walking Dead, watching Japanese anime and playing video games with her love. 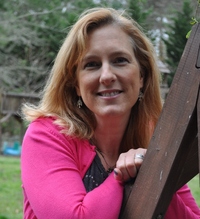 Heather McCollum is an award winning, historical and YA paranormal romance writer. She earned her B.A. in Biology, much to her English professor’s dismay, and was a 2009 Golden Heart Finalist.

When she is not picking her teen’s brain for authentic attitude for her YA books and finding time to write, she is usually found educating women on ovarian cancer symptoms. Ms. McCollum has recently slayed the cancer beast and resides with her very own hero and 3 kids in the wilds of suburbia on the mid-Atlantic coast.

Duchess by Day, Mistress by Night 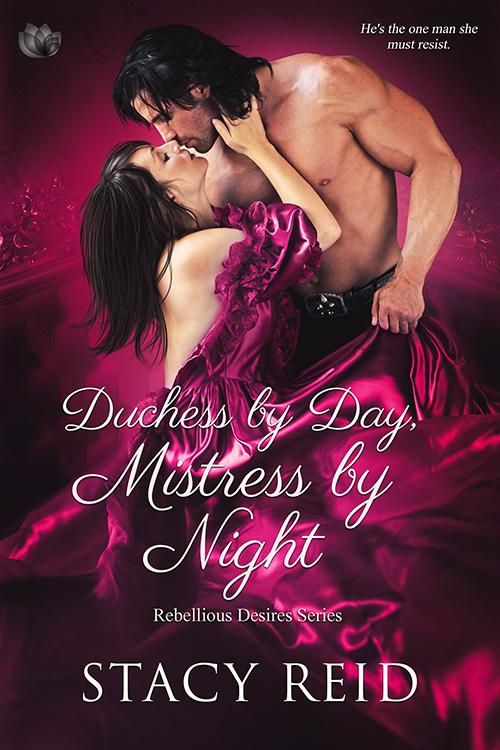 Georgiana Rutherford, the Duchess of Hardcastle, seemingly has it all—wealth, pedigree, and the admiration of the ton, except her heart hungers for a passionate affair. She meets the enigmatic and ruthless Mr. Rhys Tremayne, a man known to low and high society as the Broker. The attraction between them is impossible to deny, but she cannot be feeling it for this man.

Rhys Tremayne has built his wealth and empire by dealing secrets on the black market of the London underworld. He is determined to take his sisters away from the depraved world they’ve known their entire lives, and the duchess is the perfect woman to help sponsor his sisters into society. The only problem is that he wants more from Georgiana, even if the social divide between them ensures she can only ever be his lover in secret.

The Devil of Dunakin Castle 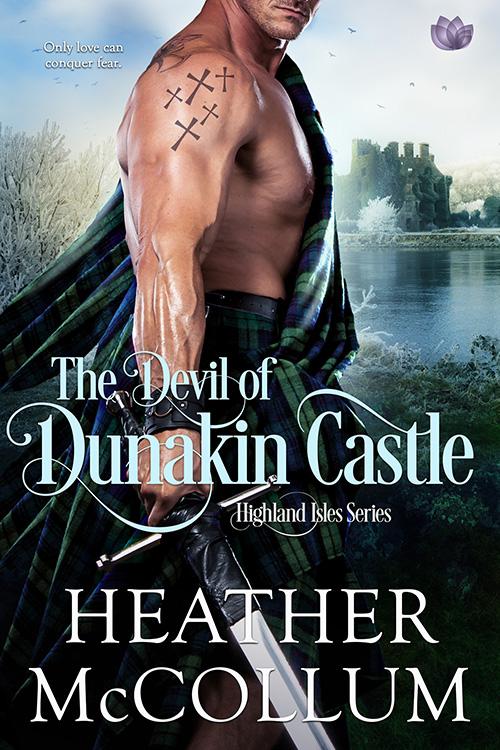 Englishwoman, Grace Ellington, has made a home in Scotland, but to escape from the meddling people around her who seem to think she needs to wed right away—because women need saving, right? —she volunteers to journey north to aid a friend in childbirth.

Keir MacKinnon, the younger brother of the MacKinnon clan chief, has been raised to strike fear in people, on and off the battlefield. Trained to uphold MacKinnon law, he has hardened into a lethal warrior. Caught in a Highland blizzard with the feisty Grace, Keir realizes the beautiful woman who saved him can also save his nephew’s life.

Sparks fly when he takes her against her will to his home, and Grace’s courage is put to the ultimate test. Is Keir MacKinnon the passionate, kind man she saved in the Highland blizzard, or is he truly the cruel executioner who seeks to solve all issues by the sword?