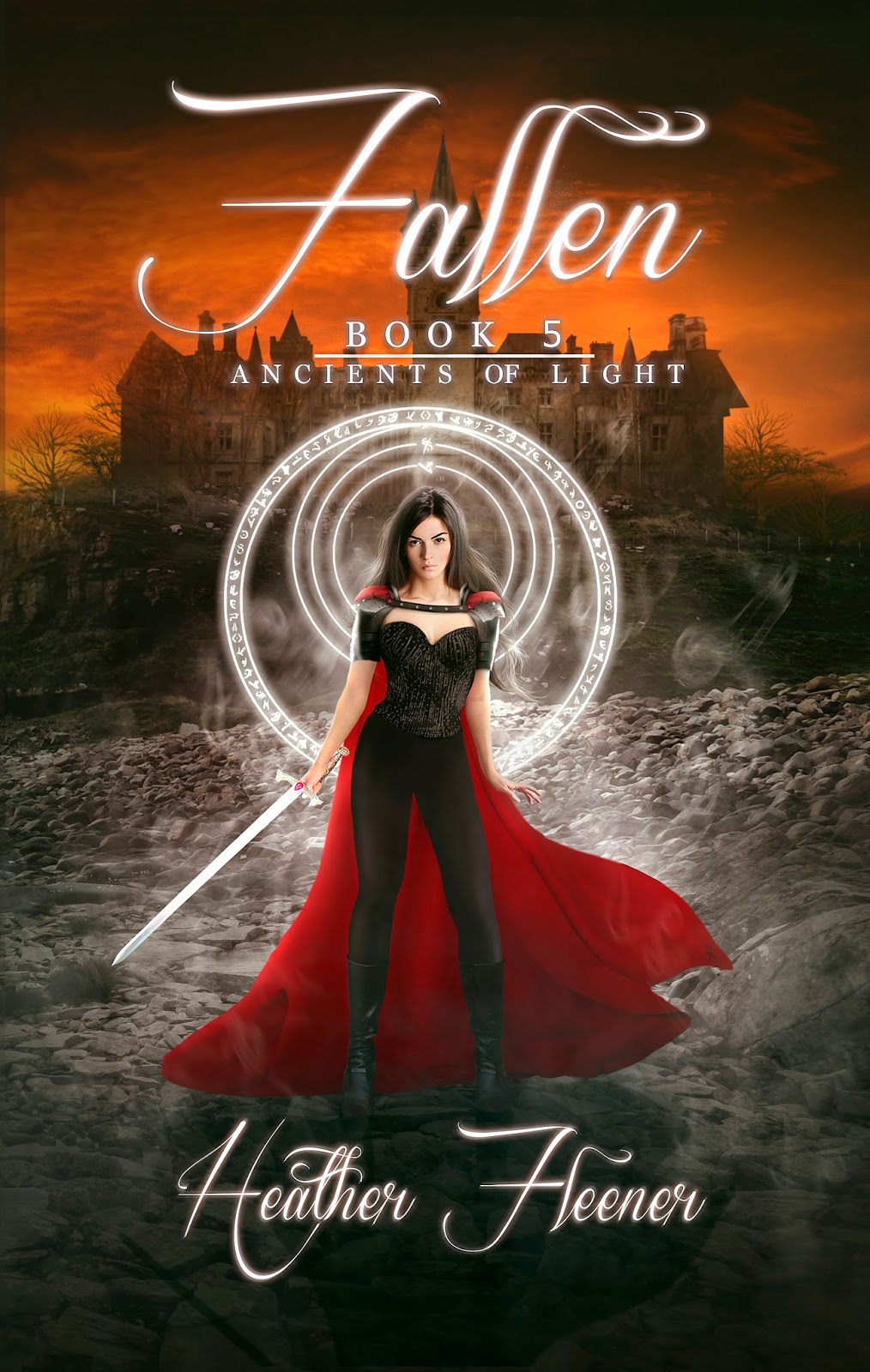 The Dark Queen
Before the first Witch Queen was brought forth
A female of limitless power would rise
Maeve was interloper in the Realm, mired in divine
secrets

Welcome to the Realm
In the Beginning, there were Vampire...


Man’s fall from grace sparked the birth of the Dark creatures from the
underworld. To counter the explicit threat to mankind, divinely-created
immortals were brought forth. The Witch encompassed seven Castes of power;
their magic was most effective against the nefarious agenda pursued by the evil
ones.

The war has raged since the beginning of human history. Ancients of Light is
the series detailing the stories of the immortals that will fulfill an arcane
prophecy and bring about the conclusion of the supernatural conflict. 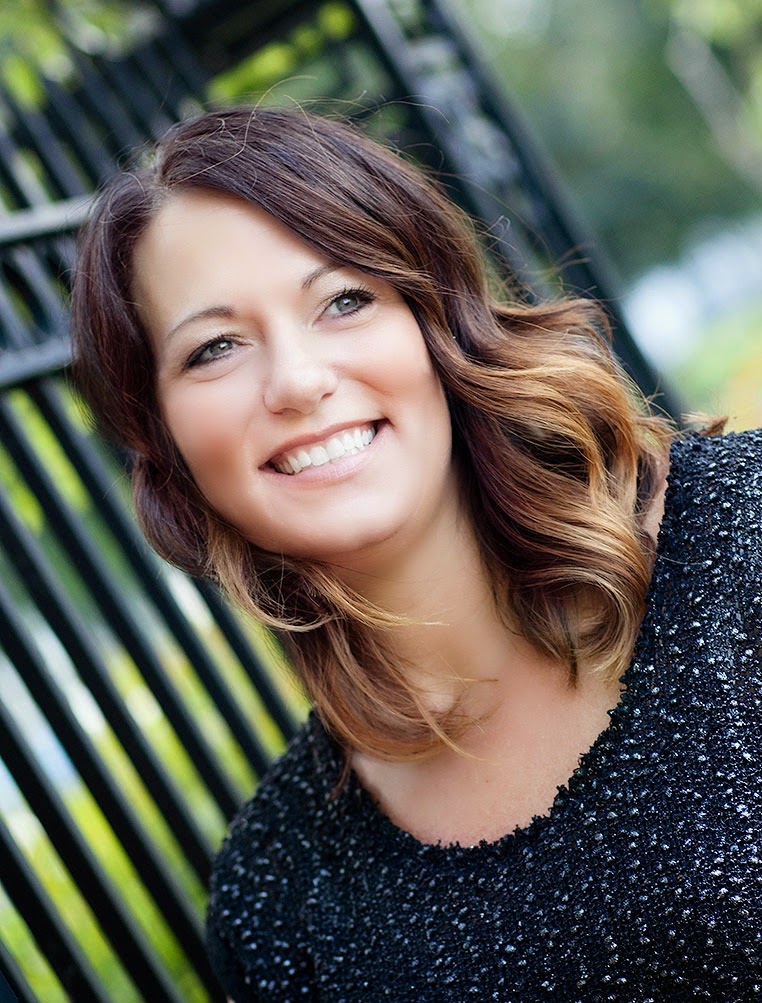 Heather lives in Indiana with her husband, D.A. and their twins, Thomas and Alexandra. Professionally she has spent her career working in the area of Intellectual Property law.

Reading has been a passion of hers since she was young. The romantic styles of Judith McNaught and Julie Garwood are her inspiration. Her fascination with the paranormal began to form at the young age of six, watching late-night ghost and vampire movies with her Grandpa. Unfortunately, as a result, she also remains afraid of the dark to this day.

Combining her love of epic romances and the supernatural was a natural progression for her imagination. When the idea for the Ancient of Light series began, it was an abstract storyline rambling around in her head to help kill a few miles on the treadmill.  As the stories and plotlines continued to grow, it finally became necessary to put the words to paper and build the characters that had been living in the Realm in her head for months.

The series is a testament to many miles on the treadmill and lots of characters that insist on having their stories told. 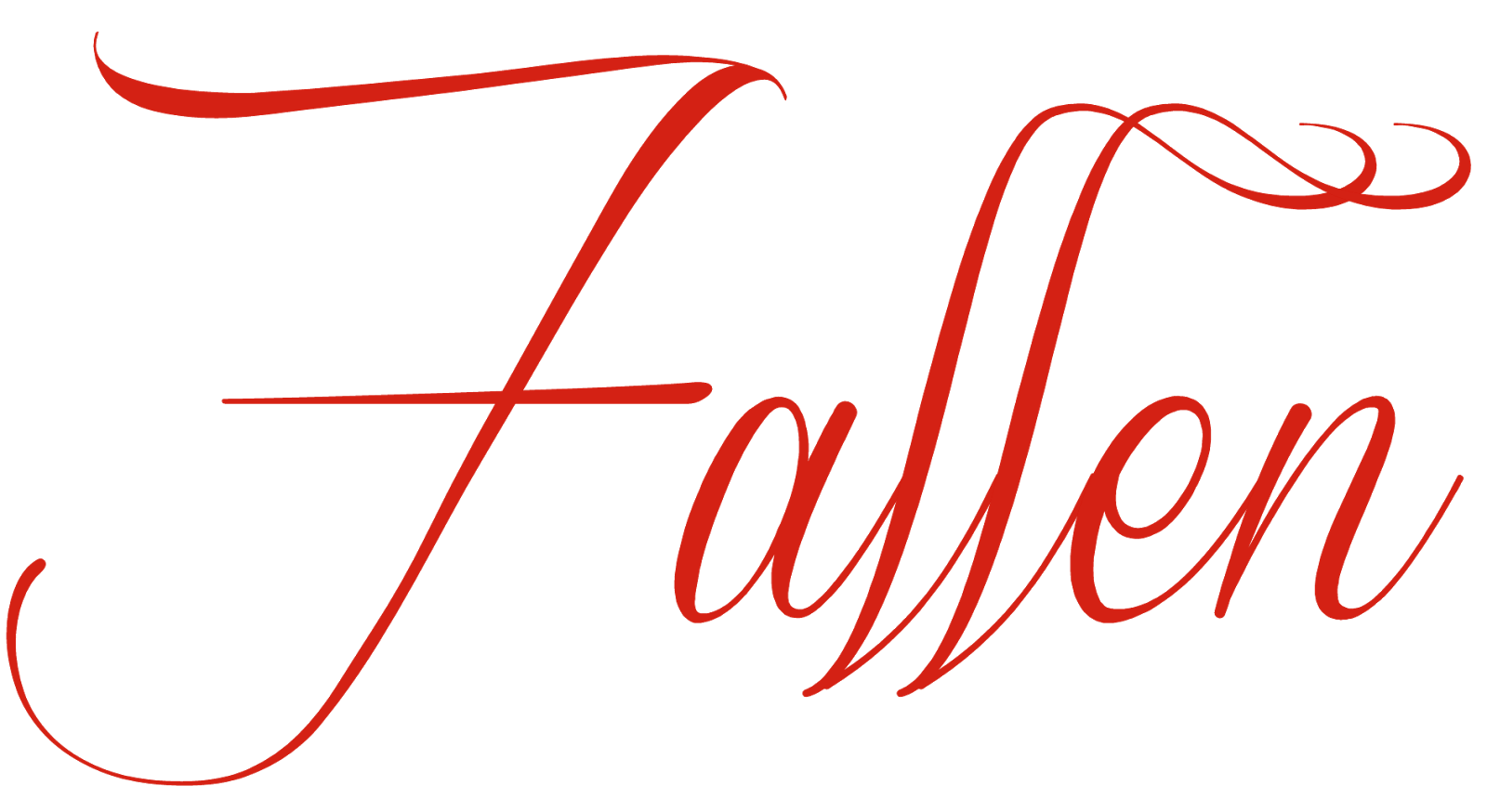