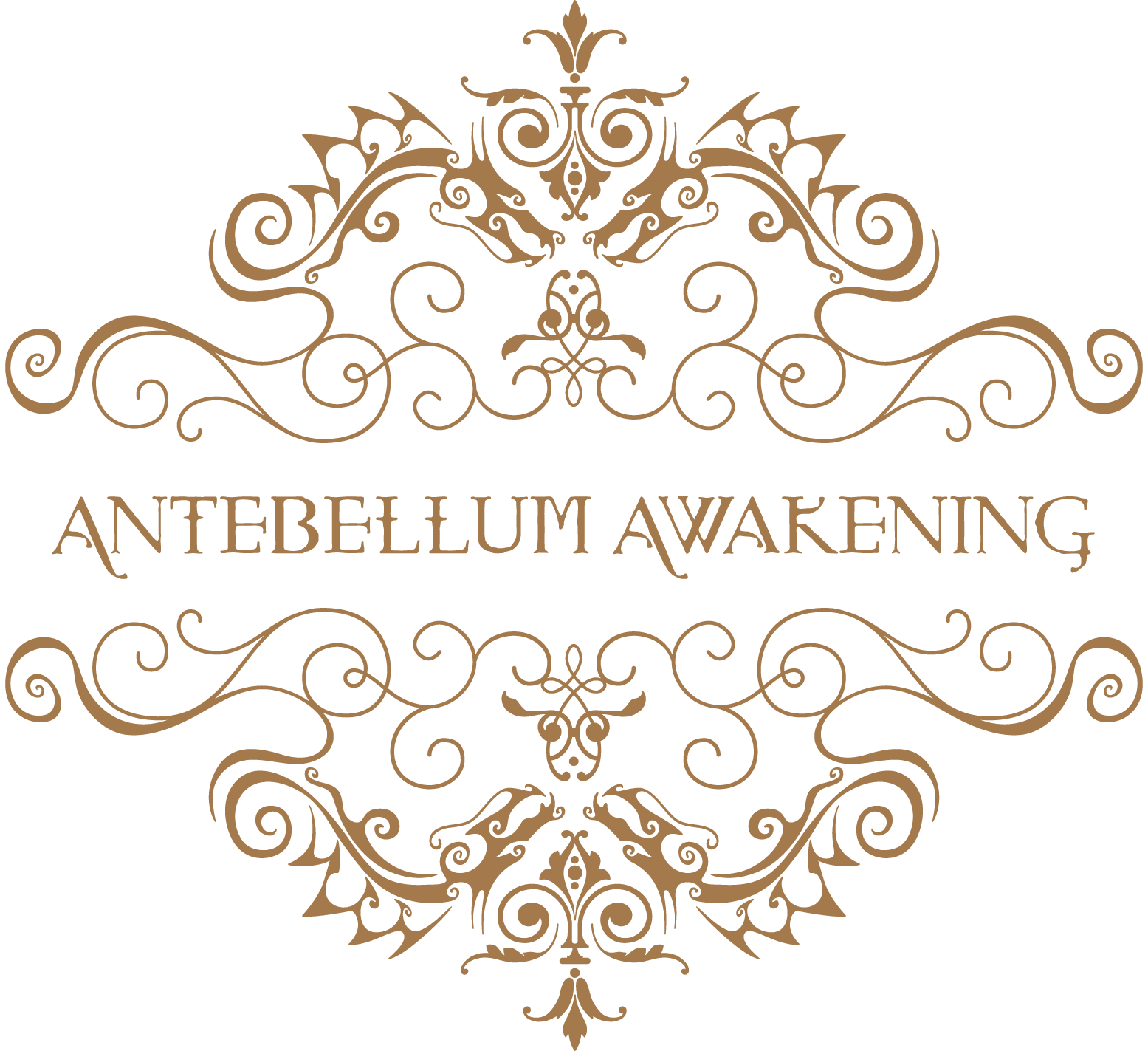 Today we are celebrating the release of Antebellum Awakening, Book Two in the Network Series! Don't miss out on book one, Miss Mabel's School for Girls (only .99 cents for a limited time!). 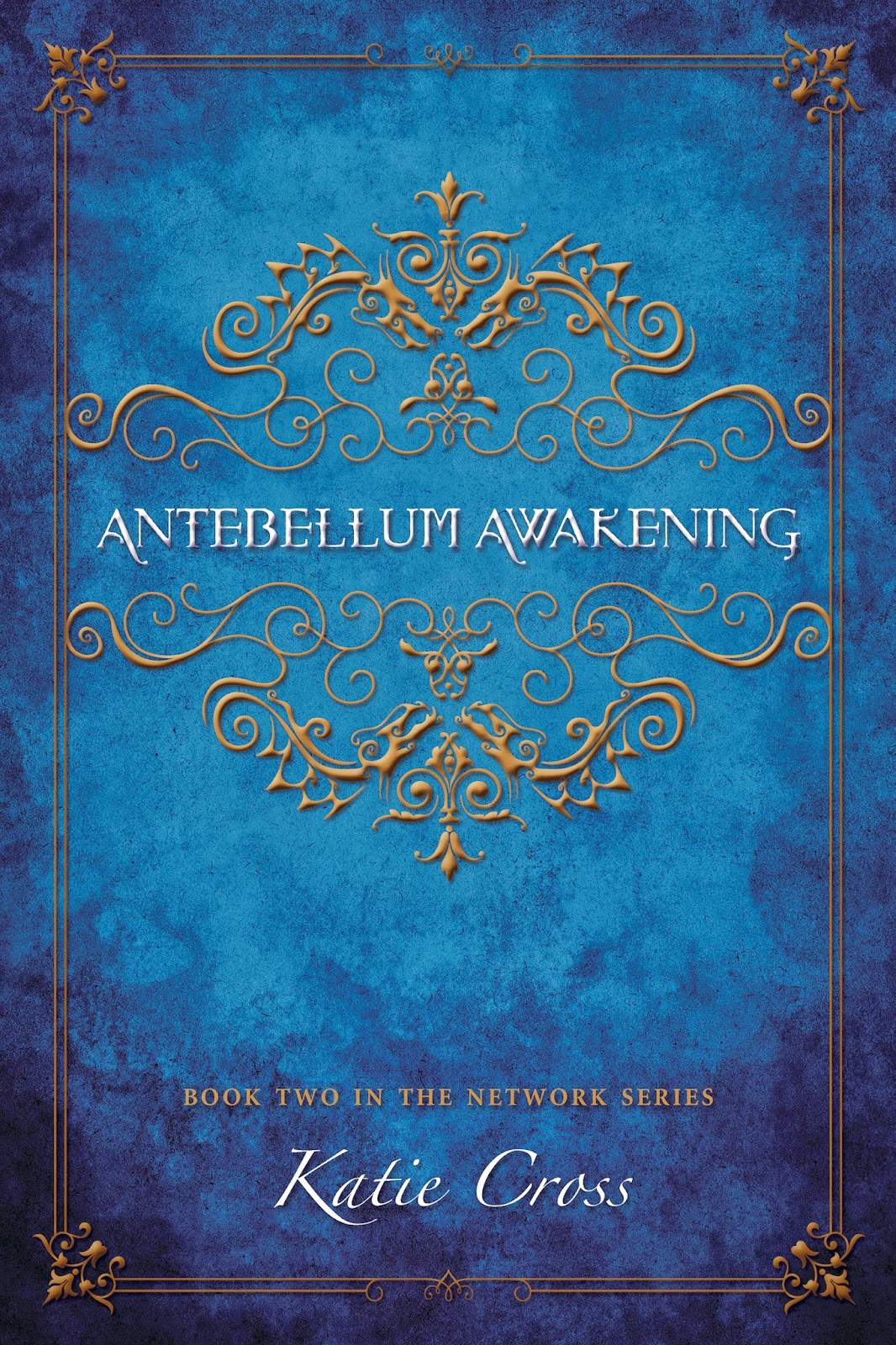 Never underestimate the power of a volatile witch.

Still reeling in the wake of her mother’s death, sixteen-year-old Bianca Monroe is forced to move to Chatham Castle. Not even the sudden appearance of ancient dragons in haunted Letum Wood nor her two best friends can distract her from the strength of her deep, dark rage.

Her grief puts her magical powers into chaos, endangering any witch around her. She has six months left to destroy the curse that will kill her and fulfill her contract with the most cunning enemy of all: her former teacher Miss Mabel.

Bianca must make a choice: learn to control her restless powers, or let the powers control her.

Antebellum Awakening is the second book in the thrilling new fantasy collection The Network Series. It’s a haunting tale about tragedy, loss, and the power of moving on.

Katie Cross eats a lot of cookies when she's not eating caramels. She also likes to write books. Check out her newest book, Antebellum Awakening, Book Two in the Network Series, that releases October 15th. The first book, Miss Mabel's School for Girls is available for $0.99! (Both books are available in the Kindle Lending Library and Kindle Unlimited.)
Visit the official Miss Mabel's to learn how to win the awesome prizes below!