Cover Reveal: Slayed on the Slopes by Kate Dyer-Seeley[+giveaway] 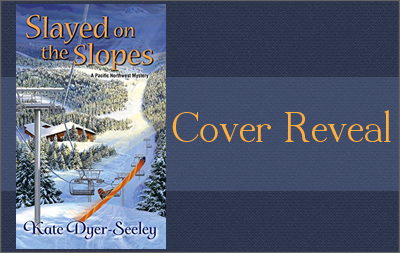 Slayed on the Slopes

After talking her way into a job writing for Portland's Northwest Extreme magazine, Meg Reed may now really be in over her head. Actually, about 8,000 feet over her head. . .

She's at Mount Hood's remote Silcox Hut, covering the seriously hardcore Ridge Rangers—Oregon's elite high-altitude rescue team--during their four-day winter training. Sure, Meg beefed up her outdoor skills over the summer . . . but she's still hoping to cover the event with some hot chocolate by the cheery fireplace. Then, during a sudden blizzard, she swears she hears gunshots. No one stranded in the hut believes her . . . until self-absorbed Ridge Ranger Ben Rogers is found outside in a pool of frozen blood. Meg's now got to find this killer quickly . . . before cabin fever does them all in!

Praise For Scene Of The Climb

"A splendid overview of the greater Portland and Columbia River Gorge region, perfect for travel buffs. Her protagonist shows promise with her determined attitude and moxie." --Library Journal 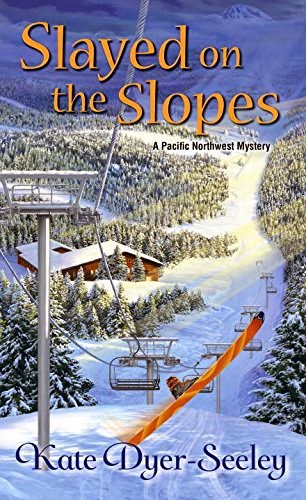 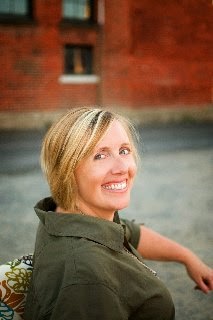 Kate Dyer-Seeley’s work has been featured in a variety of regional, national and international Scene of the Climb, was released June 3, 2014 and is now available at bookstores and online.

publications. She writes the Pacific Northwest Mystery Series for Kensington Books. The first book in the series,

Kate also wrote a memoir Underneath the Ash (published in 2011) that chronicles her experience becoming a mother for the first time while losing her mother to young-onset Alzheimer’s.

Additionally, Kate writes and co-produces a monthly online magazine Broadsheet360. The magazine has a steady readership from all around the globe.

She lives in Vancouver, Washington with her husband and son.

Giveaway:
Paperback of Scene of the Climb by Kate Dyer-Seeley (US)