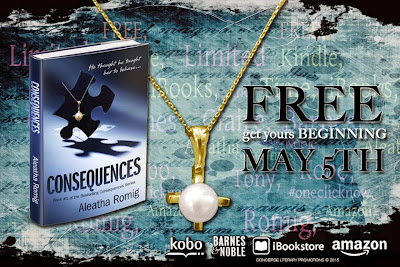 Book #1 of the
Bestselling Consequences series:

Every action has consequences. 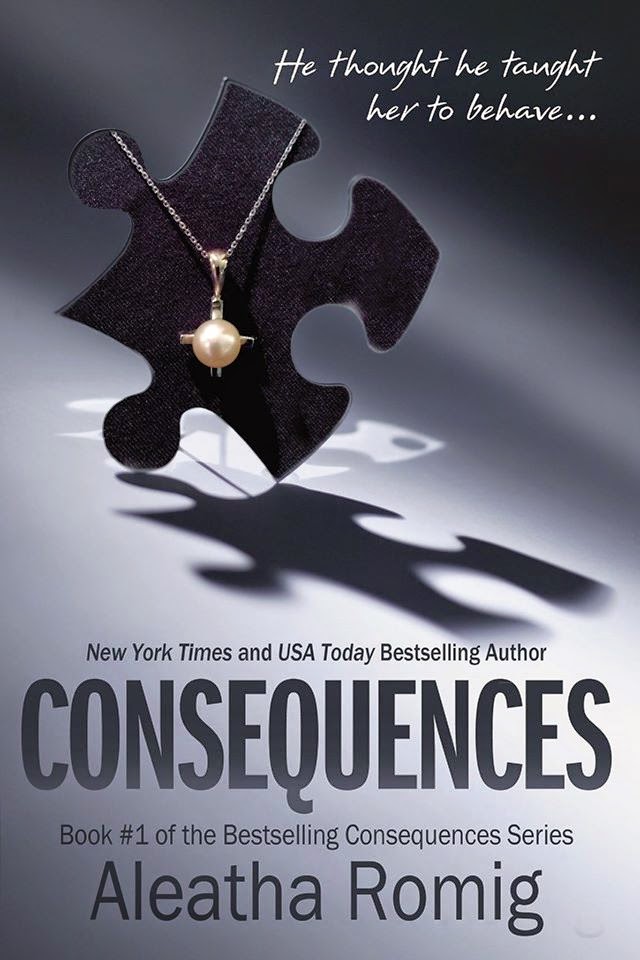 Waking in an
unfamiliar bedroom in a luxurious mansion, Claire Nichols is terrified to
discover that a chance encounter led her into the cruel hands of her abductor,
Anthony Rawlings. Claire has no understanding of why she’s there, but it’s been
made abundantly clear—she is now his acquisition and every action has
consequences.

Learn the rules to
survive.

Facing
incomprehensible circumstances, Claire must learn to survive her new
reality—every aspect of her livelihood depends upon the tall, dark-eyed tycoon
who is a true master of deception. Driven by unknown demons, he has no
tolerance for imperfection, in any aspect of his life, including his recent
acquisition. Anthony may appear to the world as a handsome, benevolent
businessman, but in reality Claire knows firsthand that he’s a menacing,
controlling captor with very strict rules: do as you’re told, public failure is
not an option, and appearances are of the utmost importance.

To fit together the
pieces of the puzzle, Claire must follow his rules. Will her plan work, or will
Anthony become enthralled by Claire’s beauty, resilience, and determination,
changing the game forever? If that happens, will either of them survive the
consequences?

Nobody ever did or
ever will escape the consequences of his choices.—Alfred A. Montaper

While still in the bathroom, her heart rate increased when she heard the faint beep again.

He didn’t knock. He just opened the door and entered. Claire imagined him surveying the empty suite. If she stayed in the bathroom, would he eventually come for her? Or leave? While she debated, he waited silently in the bedroom. It took a minute or two, but slowly, Claire opened the bathroom door and entered the suite.

She used all her strength to suppress the fears that screamed to get out, determined to meet him head-on at his mind game. The first things she saw as she entered the suite were his eyes—his dark black eyes—resembling voids or black holes. His lips were moving. He was talking, yet Claire could only hear the memories of the previous night. She walked to the bookcase at the far end of the suite, feigning strength.

The fake resolve melted as she turned to see the eyes staring directly at her. Then almost instantaneously, he was there, right in front of her. His proximity caused her stomach to wrench, bringing back the nasty bile from earlier.

His large hand captured her chin, pulling her eyes and face toward the dark voids. His strong voice was deep, slow, and authoritative, “Shall we try this once more.” It wasn’t a question but a statement. “It is customary for one person to respond to the greeting of another. I said good evening.”

Claire’s knees went weak at his touch. She wanted to yell, to run, but she couldn’t let herself. If she couldn’t be strong, she could at least avoid fainting. “I’m sorry. I don’t believe I’m feeling well.” With his grip still upon her chin, she knew he could feel her body tremble.

He repeated, “Good evening, Claire.” This time, it was more drawn-out. His eyes were so cold. Claire
couldn’t distinguish what they said, only see the depth of their infinite darkness 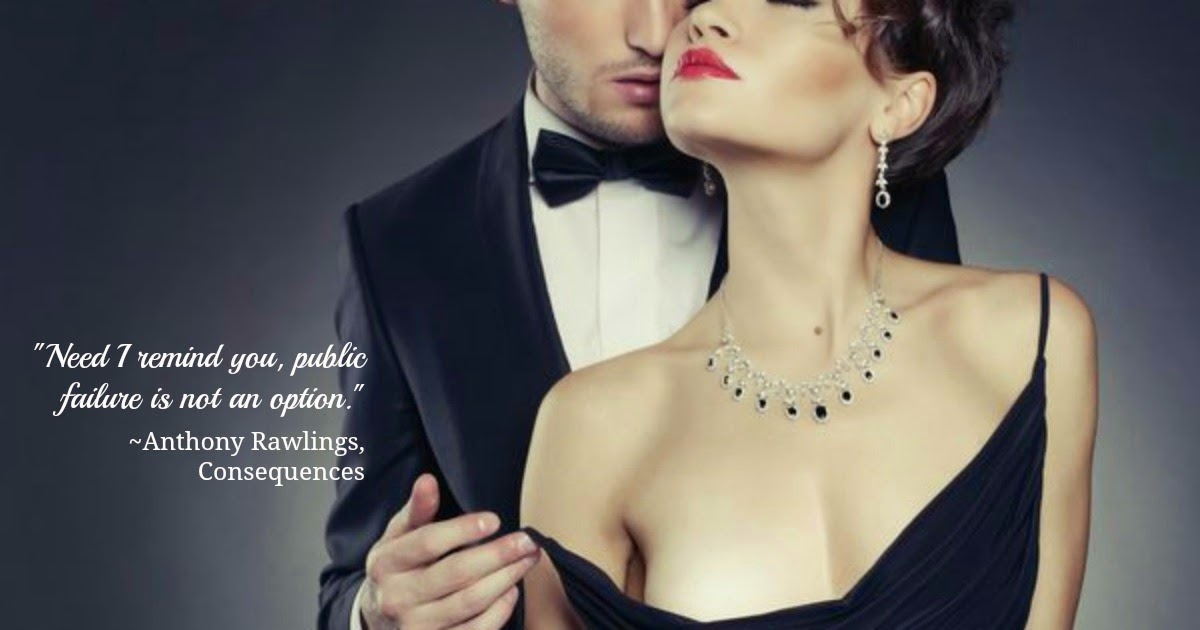 AleathaRomig is a New York Times and USA Today bestselling
author who lives in Indiana. She grew up in Mishawaka, graduated from Indiana
University, and is currently living south of Indianapolis. Together with her
high-school sweetheart and husband of twenty-eight years, they've raised three
children. Before she became a full-time author, she worked days as a dental
hygienist and spent her nights writing. Now, when she's not imagining
mind-blowing twists and turns, she likes to spend her time with her family and
friends. Her pastimes include reading and creating heroes/anti-heroes who haunt
your dreams!