This is a multi-part series following the exploits of the sexy men and women of the Moss Star Security firm owned by Benjamin Moss and Christopher Star. We meet the lovers they possess, the clients they protect and travel internationally from London to Freetown, from Johannesburg to Los Angeles in sexy stories packed with sizzling secrets and thrilling suspense.

Scars
(Passion Shields, book 1)
Blurb:
She clutches at control to cover
her flaws. He wants to strip her bare because she's beautiful.

Selina Moss hides a secret beneath her controlled happy exterior. Her body is covered in scars and she's never revealed them to anyone. She's not beautiful and she doesn't want pity. However, it's her wedding night and husband, Benjamin Moss, is determined to strip down her barriers.
Benjamin is not playing fair, not when he's deploying breath-stealing seduction as well as mind-melting sex toys. But will he still want her when she bares all?
Available to buy from: Evernight
Publishing | Amazon
US | Amazon
UK | All
Romance eBooks |Bookstrand

Secrets
(Passion Shields, book 2)
Blurb:
Her body is his to command, her heart his to win.
Selina Moss bared her body to her husband and allowed him to see her and touch her like no one else has ever done. When a member of the family visits, she realizes there is still so much about her husband she doesn't know.
Benjamin's remorse about his family history drives his actions. Selina is his present and he'll do whatever it takes to protect her from being contaminated by his past, including revealing the shame that burns his soul. But for Selina, finding out about Benjamin's past means investing emotionally in a man who's only going to walk away once their temporary arrangement comes to an end. Is she ready to bare her heart to him along with the secrets of their past?
Available to buy from: Evernight
Publishing | Amazon US | Amazon UK | All
Romance eBooks | Bookstrand

Scores
(Passion Shields, book 3)
Blurb:
His love possesses her. Will it protect her too?
Benjamin Moss has proven how much he cares about his wife, Selina. She pushed him to shred his iron control and bare his soul to her. In return he's earned her much guarded heart as well as her body.
But her past has finally caught up with her and scores will have to be settled before they can have a happy ending. Can Benjamin's love protect her from those who seek to destroy both of them? Or will she finally lose the man who's possessed her body as well as her heart? 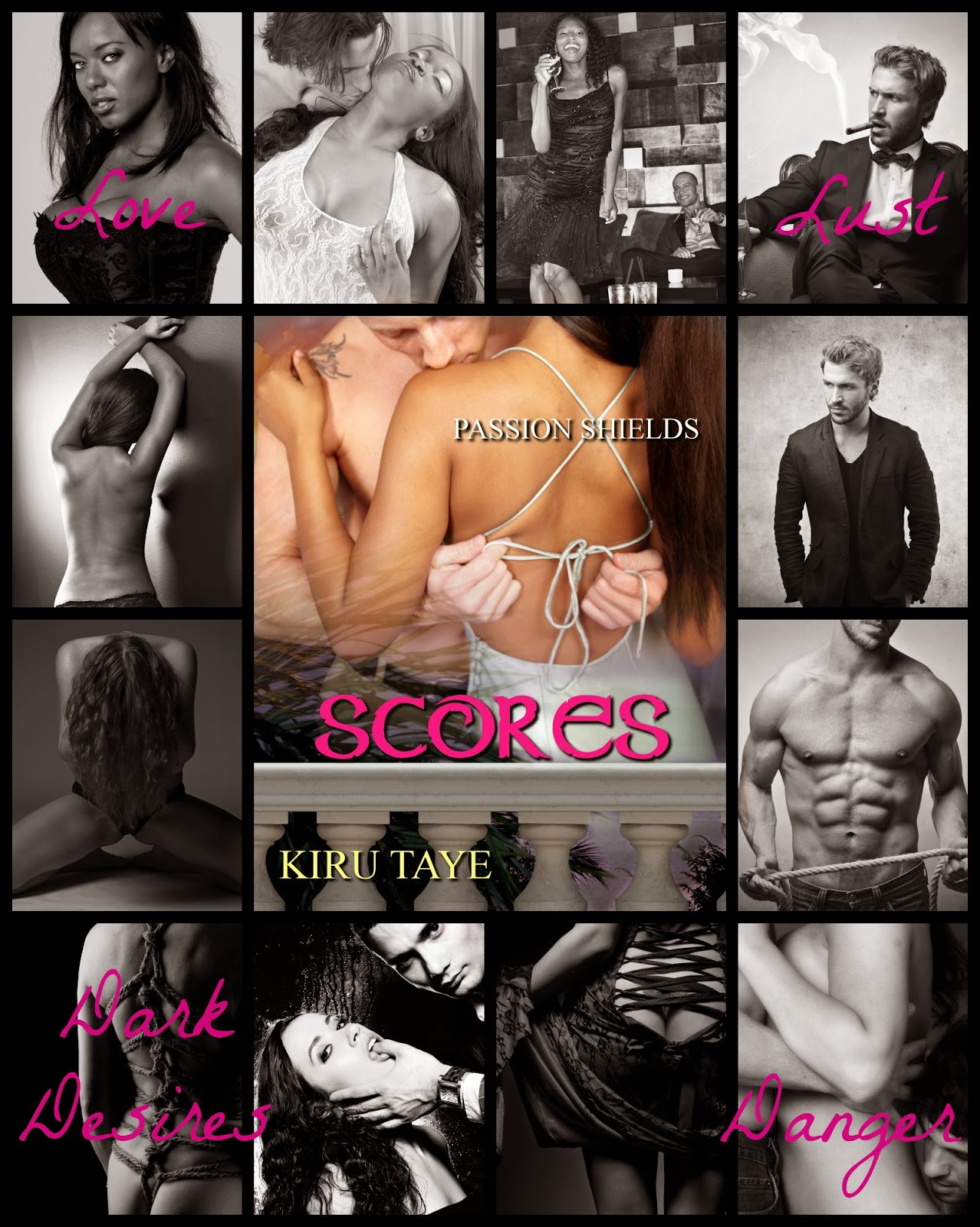 All My Life by K-Ci & Jo-Jo – Played at Benjamin's
and Selina's wedding – Scars.
Just the way you are by Bruno Mars – a declaration
of how Ben feels about Selina despite her scars – Scars/Secrets.
Adagio for Strings by Samuel Barber – Was playing in
Ben's office when Selina returns after they had an argument – Secrets.
Blurred Lines by Robin Thick – Played in Bar
Atlantic on the Moss-Star staff night out – Scores.
Safe with You
by Alex Metric – Played in Bar Atlantic/How Selina feels with Ben –
Scores.
Come for You by Nickelback – Ben promises to always
come for Selina whenever she needs him. 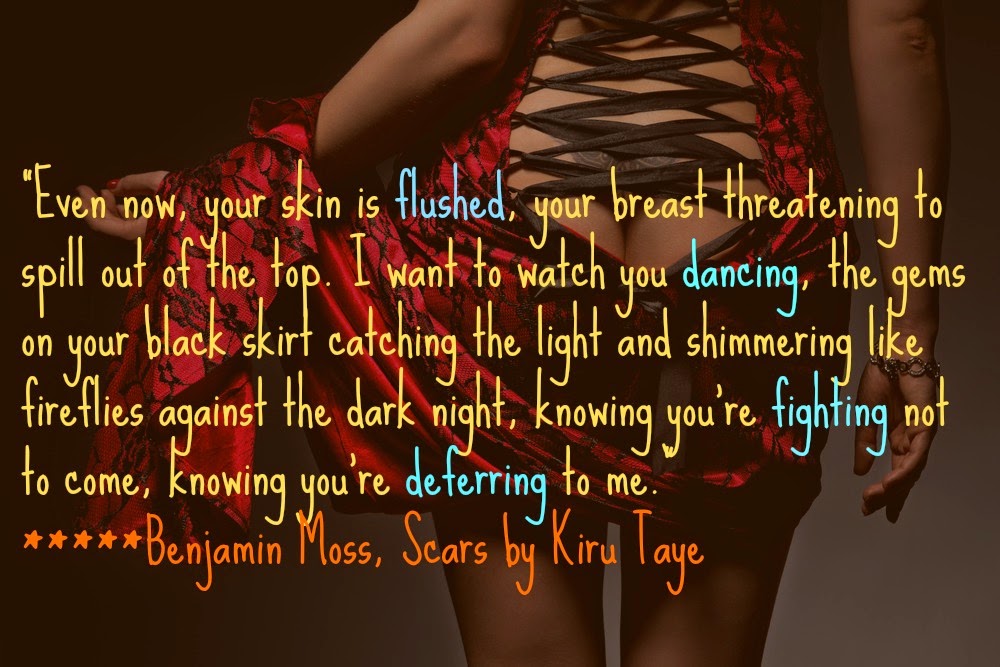 A lover of books, as a teenager Kiru used to read novels under the blanket during lights-outs in boarding school. These days, with a young family to take care of, she's still sacrificing sleep for the pleasures of a good book.
After over ten successful years in the corporate rate race, she has chosen a different kind of
creative challenge—transforming her wildly vivid imagination into sensual, atmospheric romance stories with passionate characters.
When she’s not writing or reading, she'd hanging out with family and friends or travelling.
Born in Nigeria, she currently lives in the UK with husband and children.


Link to her Amazon
author page