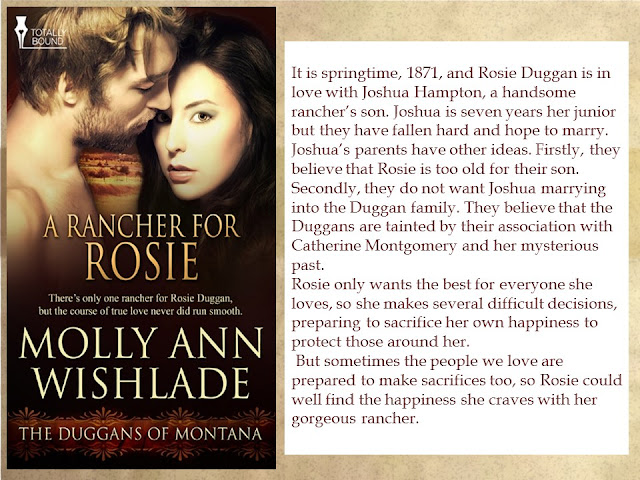 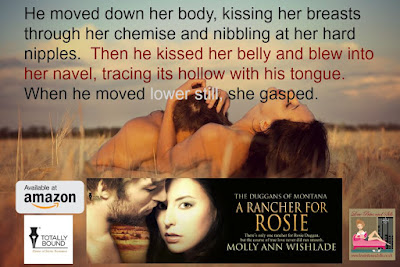 Character Interview
My story takes up where Catherine and Kenan’s left off at the end of Harlot at the Homestead. While the men were out on the cattle trail, I remained at the homestead with the heavily pregnant Catherine. Having never had a child of my own, or helped a woman in labor before, I was terrified and in need of assistance.
2.    What is your idea of a perfect day?
Being with my family and Joshua at the homestead. I’m happiest taking care of the people I love and I can’t bear to be away from them at all, which is why some of the decisions I make in the story are so hard for me to deal with.
Pain, loss, seeing others suffering.
4.      What was it about Joshua Hampton that made you fall in love with him?
I can’t deny that Joshua is incredibly handsome, but my feelings for him run far deeper than that. He is a warm and compassionate human being. Even though he is younger than me by some years, we see things in the same way and want the same things. He’s passionate, loyal and devoted to me and my family. What more could a woman ask for?
Well, I can’t give too much away and tell you if I do get my happy ever after, but you’ll certainly see more of me in Her Montana Cowboy, which is the third story about my family. So you’ll get to find out how my life progresses and whether things go as you hope they will at the end of A Rancher for Rosie.

Finally, as darkness fell, Rosie heard the
thundering of horses’ hooves. That had to be the men.
She opened the front door and peered into the
night. Sure enough, three horses approached the perimeter fence. Two of the men
jumped down from their mounts and hurried toward the house while the third one,
Rosie suspected it was Emmett, took the mares over to the barn.
Kenan reached her first.
“Is she…is it…I’ve been so…” He leaned over his
knees and gasped for breath.
“Just get inside, you fool. Catherine is well.
She’s waiting for you.”
He obeyed and Rosie turned back to the porch.
There he was. Dusty. Tired. Road weary. But as handsome
as she remembered.
“Joshua,” she whispered his name then sighed as he
took her into his arms. She relaxed against him, allowing his strength and
vitality to form their reassuring circle around her.
“Oh Rosie, I’ve missed you so much. Has the baby
arrived? Is Catherine well? Each time I’m away, it gets harder I swear.”
You have no idea…
“Yes, Catherine is very well. She and Kenan have a
daughter. And how are you?” She pulled out of his embrace and looked at him.
Even in the semi-darkness, with his face illuminated only by the light from
within the house, his eyes seemed intense as the sky on a clear summer’s day.
They burned into her, reaching down inside her and igniting her passion for
him. But this would not do. She had to end this. She had to divorce herself
from her feelings for him so that she could bid him farewell.
She did. It was true.
But an idea began to form. She would tell Joshua
that they had no future, that he should leave and never return. But she could
allow herself something before she severed their ties. Why not? If she was to
experience a lifetime of suffering, an eternity of heartbreak in a cold, lonely
bed, then she could give herself something first…some sweet memories to
treasure for the rest of her days. 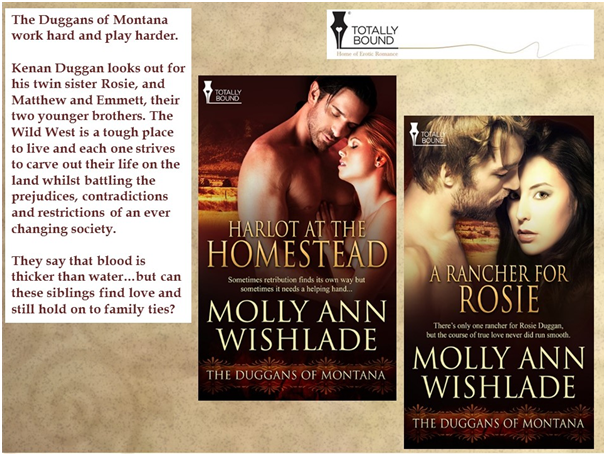 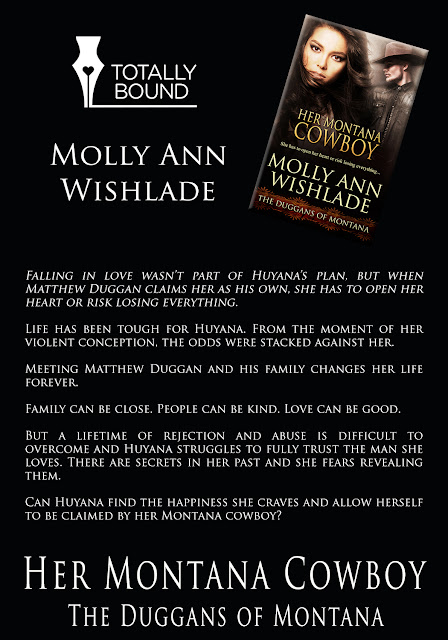 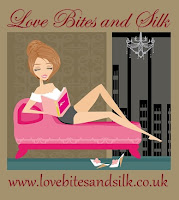