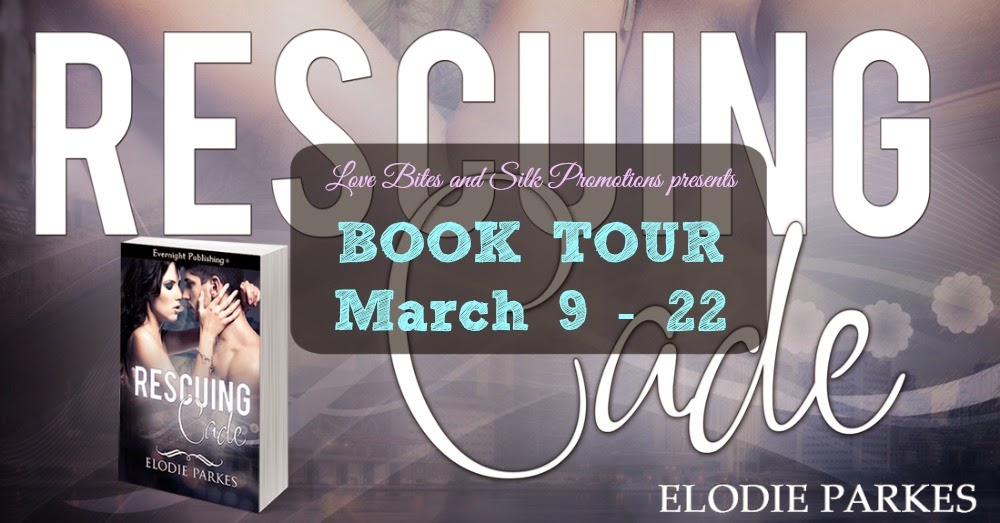 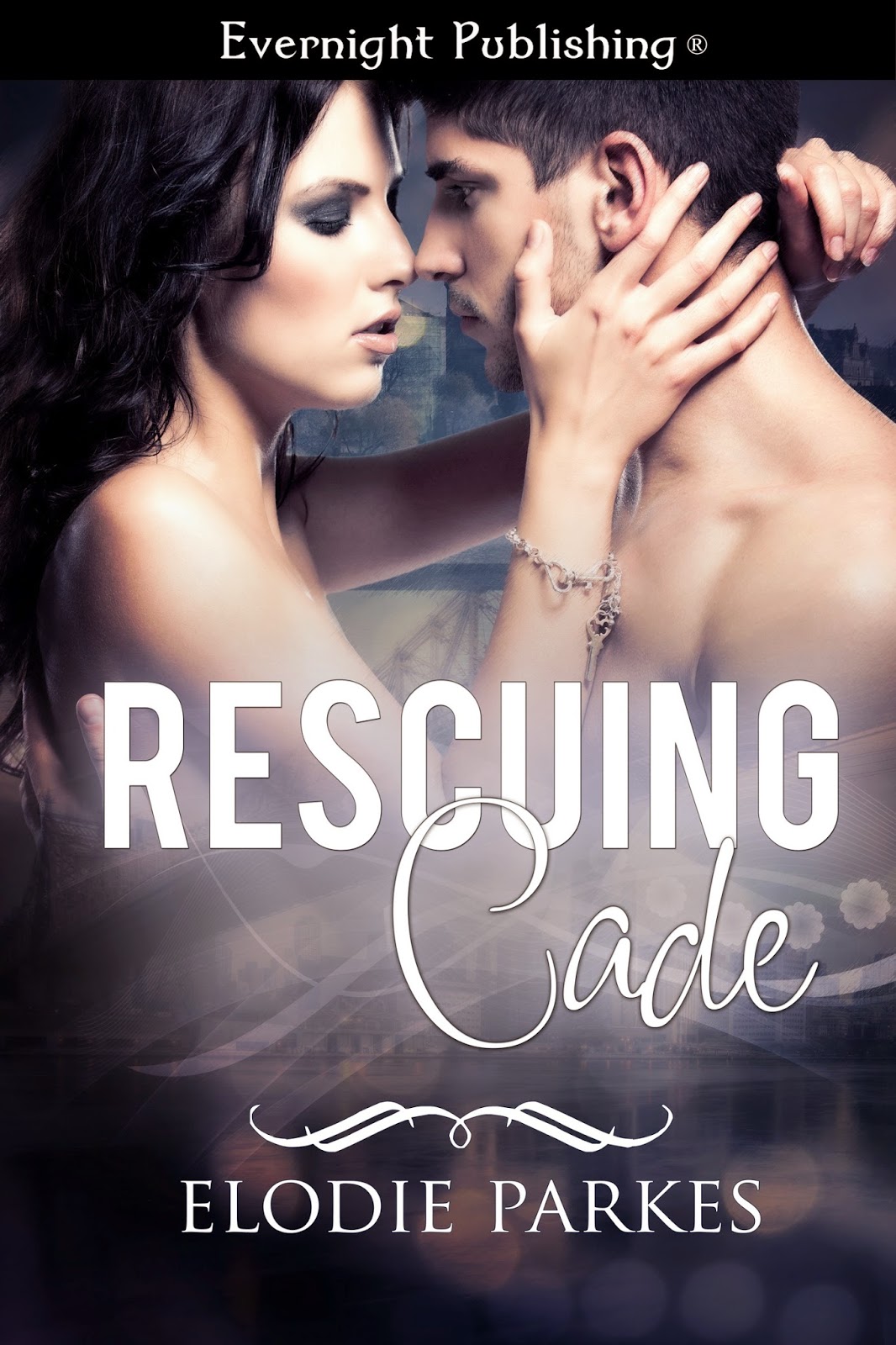 Cade’s trying to get over a broken heart when his friend Jack takes him off to a nightclub, named only, The Club. Although at first Cade is shocked by the place he meets Marissa. It’s not long before he and Marissa get together, but under the pressure of expectations from, The Club, and Marissa’s fear of commitment, they’re both running in opposite directions.


Gorgeous
Cade has touched Marissa’s heart in ways she doesn’t want to admit.
Lovely
Marissa has lifted Cade’s sadness and opened his heart to love again.
The trouble is — someone has to give a little. Who’s it going to be? 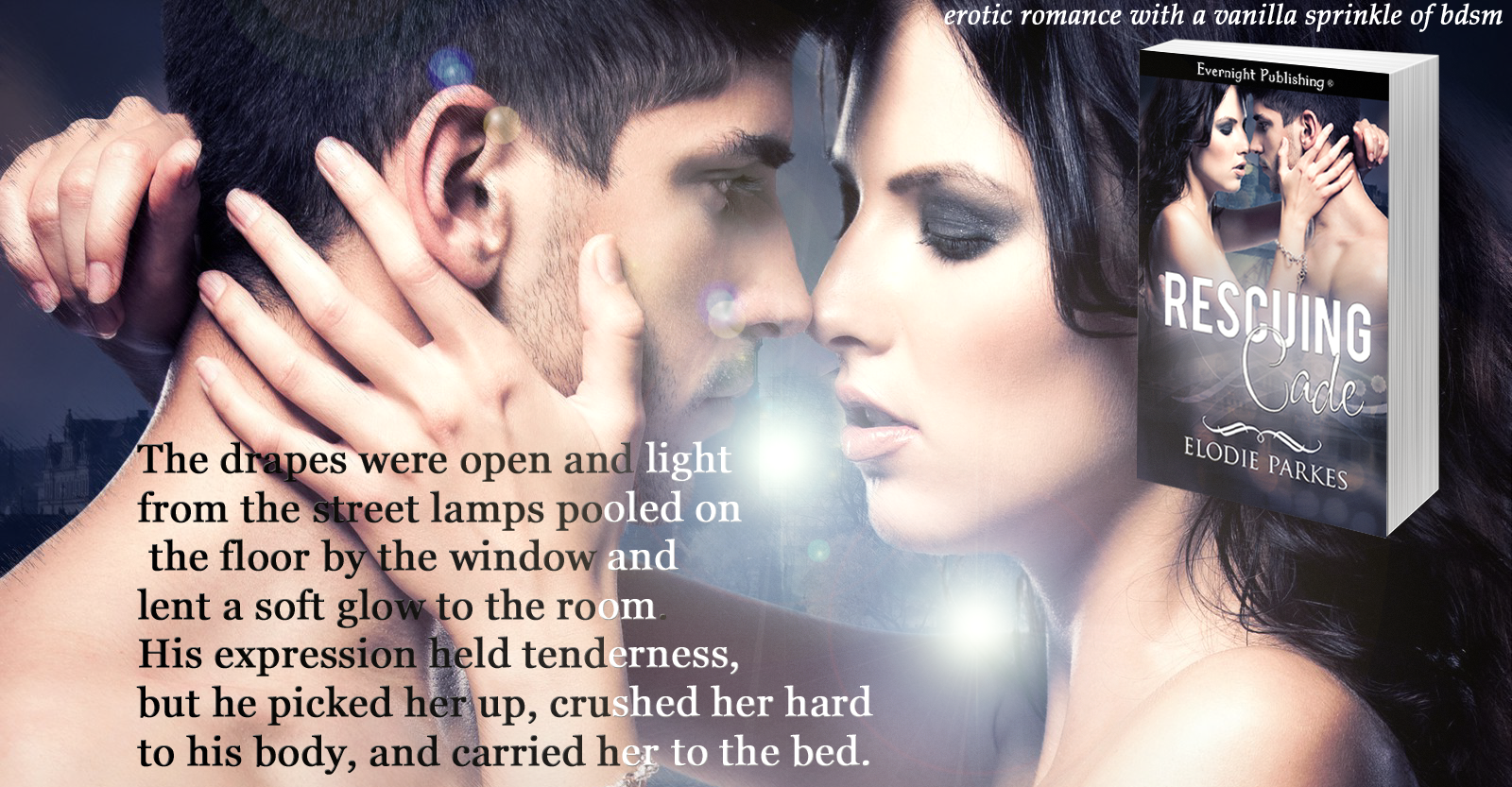 Cade took his time drinking his coffee on Saturday morning. He wanted to go out to the street market and call into the coffee shop to buy fresh grounds, but he knew the reminder of being with Marissa there the weekend before would hurt. He drove there and parked in the big flat lot at one end of the High Street. Thoughts of Marissa teased him as he sat for a moment in his car and assessed his feelings. She’d touched his heart and he knew it. He sighed and thrust away the idea of calling into her place on the journey home from the market. She doesn’t want me.
He turned up the collar of his leather jacket against the cool breeze, and after checking he’d locked his car, since his thoughts drifted time and again to Marissa’s lovely face, he stalked off up the street. He avoided the market stalls he and Marissa had stopped at the week before, making straight for the farmers’ market section, where he bought two different kinds of apples and a couple of large potatoes he knew could be put in the oven and baked without him having to hassle around.
When he entered the coffee shop he kept his face turned from the café end and ordered his usual Italian roast grounds, but then, longing to recall Marissa as she gazed at him over the table they shared the Saturday before, he glanced around—and there she was.
She stared at him from a table in the middle of the café. Cade blinked to make sure he wasn’t just imagining she was there. He paid for his coffee order, and drawn to Marissa’s table as if by some invisible thread, Cade quickly walked over there.


“Marissa, it’s so good to see you. I hoped you’d call me. May I sit with you?” He croaked out the words as his heart flipped about and the urge to pick her up, crush her to his body, and devastate her
with a kiss scared him with its ferocity. She didn’t speak, only nodded an assent at him.


Cade dragged out a chair and dropped his shopping to the floor. He sat down close to Marissa, but still facing her. She turned her coffee cup around and around in the saucer. Her gaze riveted on the coffee in there.


She wasn’t wearing makeup. Her face was pale and her cloud of brown hair wisped around her heart-shaped face. Cade smiled noticing for the first time a faded splatter of freckles across her nose. The tremble in her fingers, didn’t escape Cade’s hungry observation. She’s nervous.


Is that because she likes me or thinks I’ll make a scene and wishes I’d leave?


He reached out and clasped her fingers in his.
Her coffee cup clattered a little in the saucer.
Copyright
Elodie Parkes, Evernight Publishing 2015

Elodie Parkes is a British author writing romance, erotic, contemporary, and often with a twist of mystery, paranormal, fantasy, or suspense. Her books are always steamy. Her tag is, Cool stories: Hot love scenes.
Elodie lives in Canterbury with her two dogs. She works in an antique shop by day and writes at night, loving the cloak of silent darkness that descends on the rural countryside around her home.
Elodie writes for, Evernight Siren Hot Ink Press Eternal Press Secret Cravings Ra Jones Anthologies Side Street Cookie Publishing
She has also released titles as an individual indie author.
Find Elodie online: Blog Facebook FB Twitter Tsu